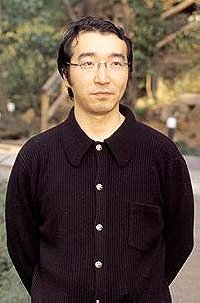 View all Yoshihiro Togashi pictures
Japanese manga artist. He began drawing manga at an early age; while he attended college, the publishing company Shueisha recognized his talent. Togashi has authored numerous manga series in different genres during the past three decades. He is perhaps best known for writing and illustrating the YuYu Hakusho and Hunter × Hunter series, both of which have been published in the popular Weekly Shōnen Jump magazine. Togashi is married to Naoko Takeuchi, the author of Sailor Moon.
My tags:

Mac the lust added this to list 4 years, 11 months ago