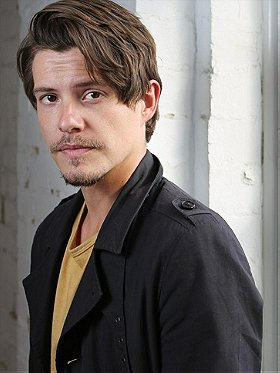 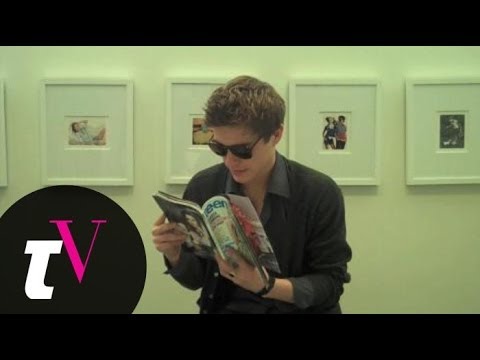 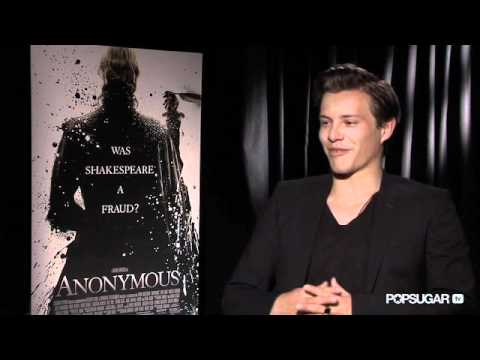 Samuel was born in Hamilton, Victoria, the son of Maree and Clifford Samuel.He grew up in Adelaide, South Australia and graduated from Rostrevor College in 2001. Xavier has a younger brother, Benedict Samuel, who is a writer, producer and actor.He also has an older sister Bridget Samuel who is a stage manager.

Despite completing his senior secondary years at Rostrevor College, Samuel undertook final year drama at Christian Brothers College under the tutelage of Amanda Portus. During the same year, he played the part of Tom Snout (the wall) in Rostrevor College's production of Shakespeare's A Midsummer Night's Dream as well as playing the part of Belvile in CBC's production of Aphra Behn's The Rover (The Banished Cavaliers).

matt added this to a list 3 years, 11 months ago
Most beautiful men on earth 6 (200 person items)

lalabellexoxo added this to a list 5 years, 3 months ago
My Hottest Men In Entertainment List 2016 (373 person items)