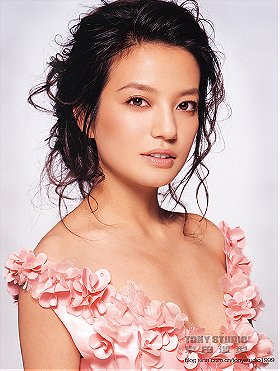 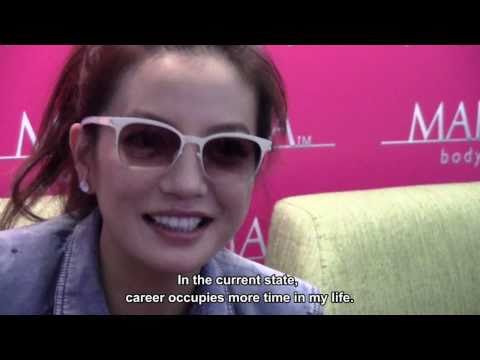 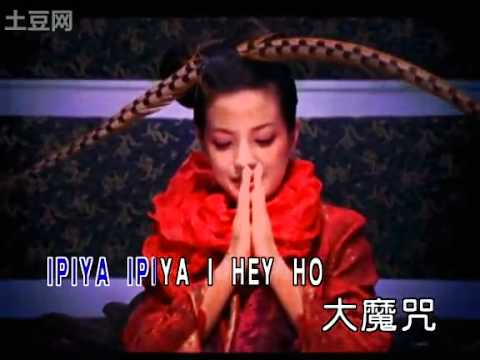 Zhao developed an interest in acting after she was first chosen to be a supporting actress in a filming session. While studying at Beijing Film Academy, she participated in various film projects. She rose to fame after portraying Xiaoyanzi ("Little Swallow") in the first two seasons of the television series Princess Pearl. In 1999, after Princess Pearl was broadcast, Zhao also began her singing career with her first album, Swallow. She is considered one of the "Four Dan actresses" in China (四大花旦), along with Xu Jinglei, Zhang Ziyi and Zhou Xun.

Following the success of Princess Pearl, Zhao started acting in many major film productions, including Stephen Chow's Shaolin Soccer (2001), So Close (2002), Warriors of Heaven and Earth (2004), and John Woo's historical epic Red Cliff (2008-2009). For her achievements in film, television, and music, the Japanese media dubbed her "China's No.1 actress" in 2007. The United Kingdom's The Independent also described her as "China's box office darling" in 2009.

Born and raised in Wuhu, Anhui, Zhao is the youngest of two children. Her parents are Zhao Jiahai (Chinese: 赵家海; pinyin: Zhào Jiāhǎi), an appliance designer, and Wei Qiying (Chinese: 魏启颖; pinyin: Wèi Qǐyǐng), a schoolteacher, and her brother is Zhao Jian (Chinese: 赵坚; pinyin: Zhào Jiān; born 1971). She graduated from Teachers' College Elementary School and Teachers' College High School. Zhao learnt dancing for three years and practised the piano for six years. In 1994, her performance in Tibetan dancing was shown as part of a local television spring festival celebration.

Zhao has claimed that she never planned to become famous, later explaining, "I thought actresses had to be beautiful, and I thought I was ordinary." When she was 17 years old, a filming crew arrived in Wuhu, looking for extras for the film Hua Hun, starring Gong Li. After participating in the filming as an extra, Zhao decided she wanted to act, and left her hometown. She eventually enrolled in a new film arts school in Shanghai, founded by film director Xie Jin. At the age of 20, Zhao received first class results in her entrance exam to Beijing Film Academy's Performance Institute, graduating in 2000. ... (more) (less)
Tags: Chinese (5), Asian (5), Actress (4), Female (2), Born 1976 (2), Eyes (1), Singer (1), Brunette (1), Pisces (1), Brown Eyes (1), Born In 1976 (1)
My tags:

2. Romance in the Rain

4. Romance in the Rain

lovedriver voted for an image 1 week, 6 days ago

moviebuff added this to a list 4 months, 2 weeks ago
Sex Symbols Around the World (633 person items)

texan voted for an image 5 months, 1 week ago

Henny voted for 8 images [View All] 7 months, 3 weeks ago

Edu added this to a list 9 months, 1 week ago
The most attractive actresses (733 person items)

AnotherD@y voted for an image 1 year, 11 months ago

django123 voted for an image 2 years, 8 months ago

jojoba voted for an image 2 years, 8 months ago

franceseattle voted for an image 2 years, 11 months ago

AnotherD@y voted for an image 3 years, 8 months ago

Agirl voted for an image 4 years, 2 months ago

chance voted for an image 4 years, 2 months ago

Darthmasco voted for 12 images [View All] 4 years, 3 months ago