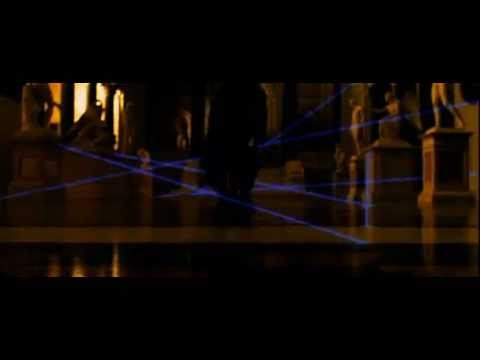 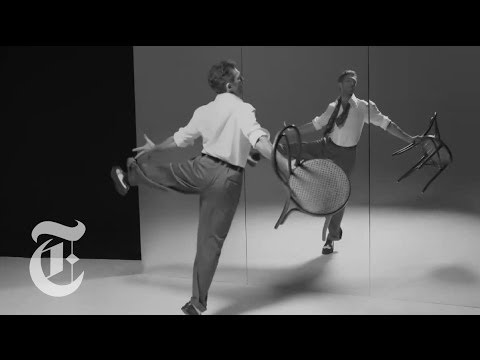 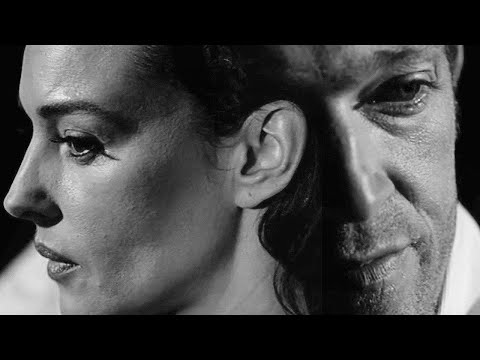 Cassel was born Vincent Crochon in Paris, France, to Sabine Litique, and French actor Jean-Pierre Cassel (born Jean-Pierre Crochon). Cassel's brother, Mathias, is a rapper with the group Assassin under the name "Rockin' Squat". His half-sister, Cécile Cassel, is an actress.

Cassel's breakthrough role was in Mathieu Kassovitz's critically acclaimed film La Haine where he played a troubled youth from the deprived outskirts of Paris. He has gone on to act in a variety of films such as the moody L'Appartement (with Monica Bellucci before they married), the violent Dobermann, the genre-bending Le Pacte des Loups (in English, Brotherhood of the Wolf), and the highly controversial Irréversible, where he appears fully nude (with Monica Bellucci after they married).

Cassel has also done a number of English-language films, such as Ocean's Twelve and Ocean's Thirteen, Derailed, Birthday Girl, The Messenger: The Story of Joan of Arc, Elizabeth, Eastern Promises, and Shrek (as the voice of Monsieur Hood), and in the Portuguese-language, Brazilian film Adrift (À Deriva). In 2006, he appeared in Sheitan, in which he played a shepherd who carries out satanic rituals. In 2008, he appeared in two movies about Jacques Mesrine, who was France's "public enemy number one" in the seventies. Cassel received the 2009 Cesar award for best actor for his performance in Mesrine directed by Jean-Francois Richet.

An early appearance on British television was as Nicole's boyfriend in the 1994 Renault Clio advert which was used in the UK.

In October 2008, Cassel was signed to be the face of a new Yves Saint Laurent men's fragrance. The new fragrance, La Nuit de l'Homme, was launched worldwide in March 2009.

French film historian Tim Palmer describes Cassel as one of the most charismatic and idiosyncratic of all France's contemporary stars, working in both popular and more intellectual modes of cinema, typically playing characters that veer unpredictably between positive/alluring and negative/grotesque—often, in fact, within a single role and performance.

In 2009, he made his debut as a singer on Zap Mama's album ReCreation, singing alongside them on the singles "Paroles, Paroles" and "Non, Non, Non".

nverland voted for an image 1 year, 5 months ago

sumsum voted for an image 2 years, 5 months ago

" as Thomas Leroy in Black Swan"

Texhnolyze added this to a list 5 years, 7 months ago
Favourite Actors (22 person items)

CeyLaKey voted for an image 5 years, 10 months ago

Evy added this to a list 6 years, 5 months ago

austin8 posted a comment on this image 6 years, 5 months ago

"Hello, This mail is to inform you of our interest in using your face/picture for a telephone recharge card advertisement promotion. We are presently running an advert campaign and your profile has b"

walsh voted for an image 6 years, 8 months ago