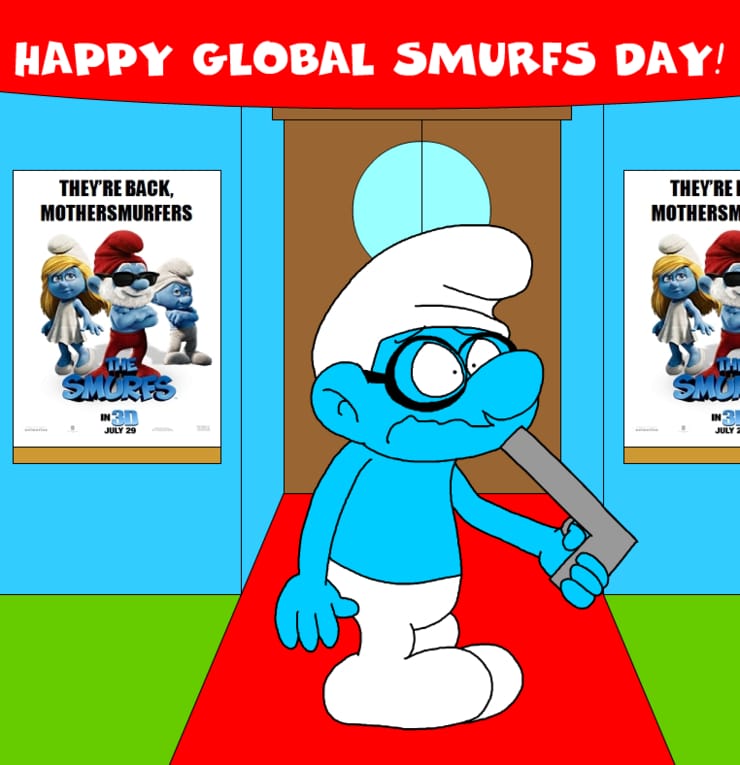 
If you've ever played Smurfs' Village, Brainy Smurf keeps well informed about the upcoming Smurfs movie, the one that is mostly likely going to lose the adult appeal Sony Animation's last two critically acclaimed films had (not the Open Season sequels, they were direct-to-DVD), with cuss jokes and innuendo that would be more fitting in a Robot Chicken sketch, all coming from the screenwriters of Daddy Day Camp. Here is what his anticipation might lead him to!

Directors Who Get Way Too Much Lenience by PvtCaboose91

The worst movies I've ever seen by Mr. Saturn

Total Film's 50 Movies That Shook The World by AFIoscar