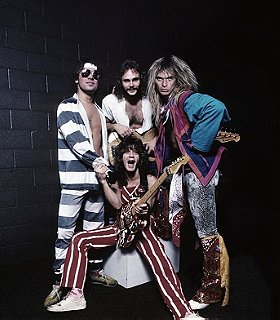 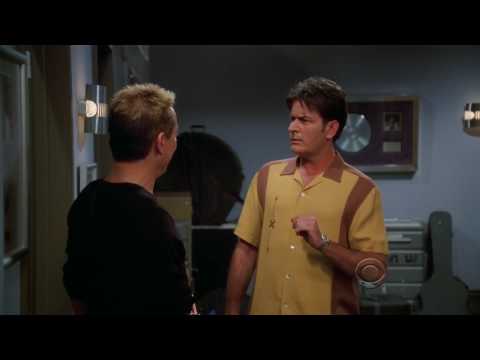 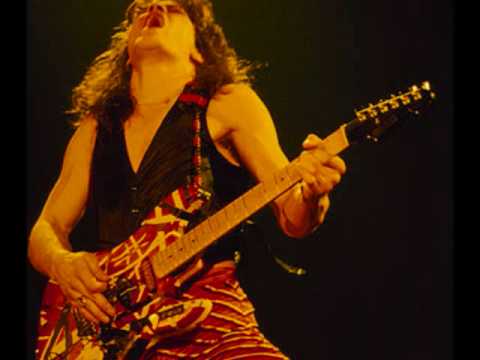 In addition to being recognized for success, the band is known for the drama surrounding the exits of former members. The multiple exits of lead singers David Lee Roth, Sammy Hagar and Gary Cherone were surrounded in controversy and mass press coverage, including numerous conflicting press statements between the former singers and the band. Following their 2004 concert tour the band was on a hiatus from the public until September 2007, when new bassist Wolfgang Van Halen's place was confirmed and Roth reunion rumors began to re-surface, both events coinciding with the band's Rock and Roll Hall of Fame induction on March 12, 2007. After years of speculation, Van Halen began a tour with Roth across North America in 2007 and into 2008. On December 26, 2011, Van Halen announced a tour for 2012, and will release their first album in 14 years, A Different Kind of Truth, on February 7.

The band signed a contract with Warner Bros. Records in 1977, and in the following year released the album Van Halen. Over the next few years, the band alternated album releases one per year between 1979 and 1982 and touring to increasing commercial and critical acclaim and became one of the world's most successful and influential bands. In 1984, Van Halen released 1984, which peaked at number 2 on the Billboard 200 and had the band's sole number one hit on the Billboard Hot 100, "Jump". After the tour promoting that album, Roth left the band due to artistic and personal tensions with Eddie.

To replace Roth, Eddie picked Sammy Hagar, formerly of Montrose and at that time a successful solo artist. Van Halen's first album with Hagar, 1986's 5150, was the band's first number one on the Billboard 200. The three studio albums that succeeded, OU812, For Unlawful Carnal Knowledge and Balance, also topped the charts. In 1996, Hagar left Van Halen amidst much tension with the rest of the band.

Roth rejoined briefly, and recorded two songs with the band for the 1996 compilation Best of Volume I, but Van Halen eventually settled on Gary Cherone, frontman of the then defunct Boston-based band Extreme. Cherone's sole release with the band was Van Halen III, released in 1998 to mixed reviews and diminishing sales, being the only Van Halen studio album not to get a Platinum RIAA certification. Van Halen's last release was the 2004 compilation Best of Both Worlds, which featured three new songs with Hagar. The band is currently prepping a 12th studio album, with Roth on the vocals and Eddie's son Wolfgang Van Halen on bass, due to release in 2012.

flover posted a image 7 months ago

lovedriver voted for an image 2 years, 1 month ago