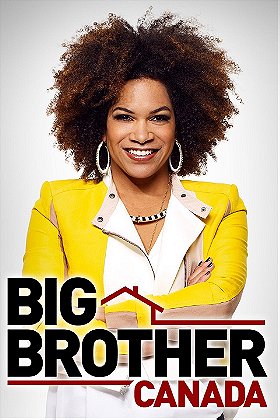 Emmett Blois
Himself
Written by

Since its inception, the show has been hosted by Arisa Cox. It is produced by Endemol, and Insight Productions for all episodes, Shaw Media for 4 seasons prior to defunct, and Corus Entertainment for Season 5. The show airs at the beginning of Spring in Canada; it originally aired on Slice for its first two seasons, before moving to Global for its third season. Upon entering the house, the HouseGuests are not permitted to leave the house at any time. HouseGuests are free to leave the house, but doing so would signify them quitting the game, and they would not be allowed re-entry. Should a HouseGuest break the rules set in the house, they can be expelled from the house.

Emmabell added this to have watched list 1 year, 1 month ago