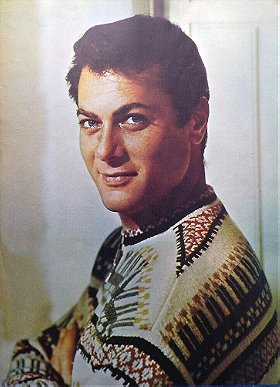 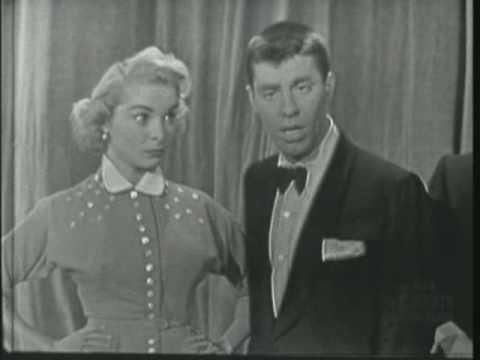 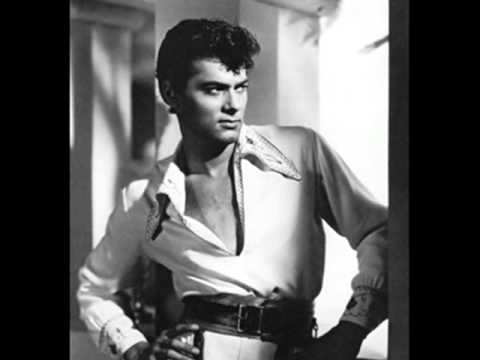 Tony Curtis was born Bernard Schwartz, the eldest of 3 children of Helen (Klein) and Emanuel Schwartz, Jewish immigrants from Hungary. Curtis himself stated that while he had almost no formal education, he was a student of the "school of hard knocks", and learned from a young age that the only person who ever had his back was himself, so he learned how to take care of both himself and younger brother Julius. Curtis grew up in poverty, as his father Emanuel, who worked as a tailor, had the sole responsibility of providing for his entire family on his meager income. This led to constant bickering between Curtis' parents over money, and Curtis began to go to movies as a way of briefly escaping the constant worries of poverty and other family problems.

Although his early film roles were partly the result of his good looks, by the later half of the 1950s he became a notable and strong screen presence. He began proving himself to be a fine dramatic actor, having the range to act in numerous dramatic and comedy roles. In his earliest parts he acted in a string of mediocre films, including swashbucklers, westerns, light comedies, sports films, and a musical. However, by the time he starred in Houdini (1953) with his wife Janet Leigh, "his first clear success," notes critic David Thomson, his acting had progressed immensely.

Kandi voted for an image 8 months, 4 weeks ago

shotswerefired added this to a list 3 years, 6 months ago

" "Marlon Brando is the epitome of actors today, and all actors since the 1950s have been mimicking him." "

Citizen Caine voted for an image 4 years, 5 months ago

Haerry added this to a list 5 years, 10 months ago
What a wonderful actor he was! (25 person items)

"Along with Ernest Borgnine, Curtis refused to watch, and publicly condemned, Brokeback Mountain (2005)."

sahe voted for an image 6 years ago

Dark Warrior added this to a list 6 years ago