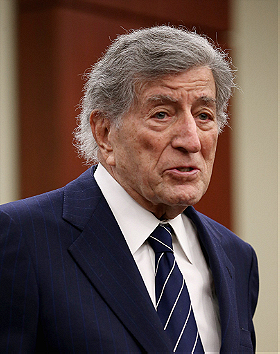 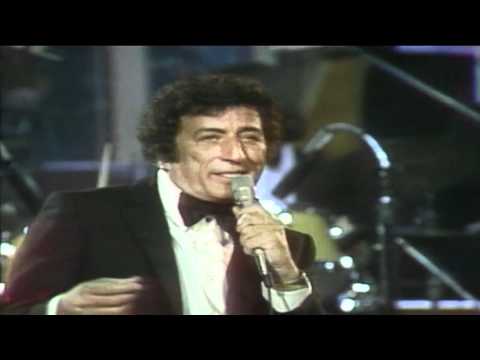 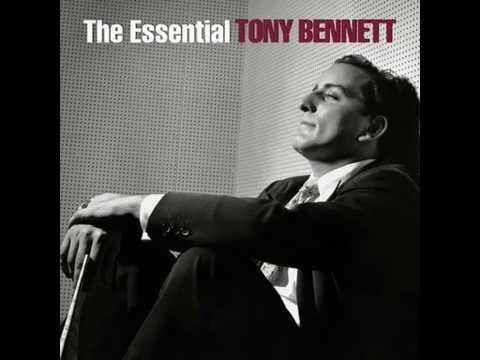 Tony Bennett - The Very Thought of You 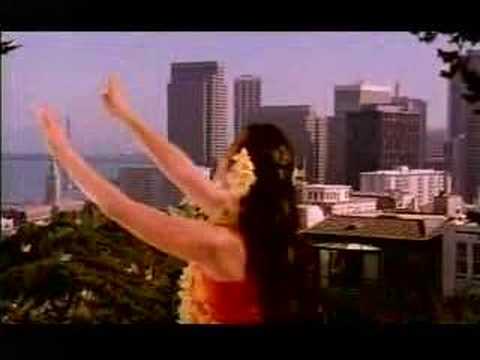 Tony Bennett - I left my heart in San Francisco

Raised in New York City, Bennett began singing at an early age. He fought in the final stages of World War II as an infantryman with the U.S. Army in the European Theatre. Afterwards, he developed his singing technique, signed with Columbia Records, and had his first number one popular song with "Because of You" in 1951. Several top hits such as "Rags to Riches" followed in the early 1950s. Bennett then further refined his approach to encompass jazz singing. He reached an artistic peak in the late 1950s with albums such as The Beat of My Heart and Basie Swings, Bennett Sings. In 1962, Bennett recorded his signature song, "I Left My Heart in San Francisco". His career and his personal life then suffered an extended downturn during the height of the rock music era.

5. Mister Rogers: It's You I Like
View all Tony Bennett movies (10 more)

IsabellaSilentRose added this to a list 3 years, 8 months ago
Grammy Awards 2018 (80 person items)

Queen of Horror added this to a list 5 years, 3 months ago
Guests on Sesame Street (216 person items)

Holy Godiva added this to a list 5 years, 6 months ago