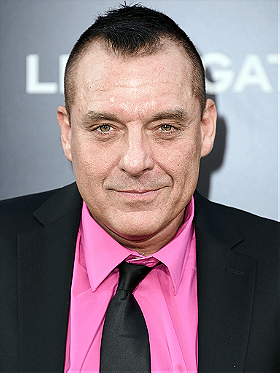 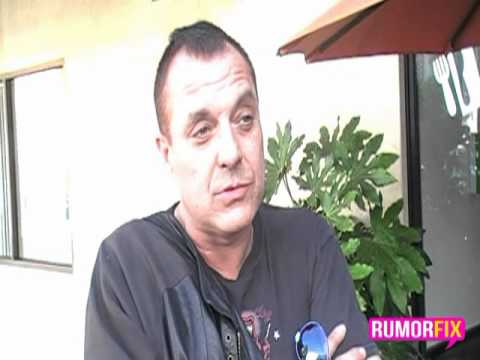 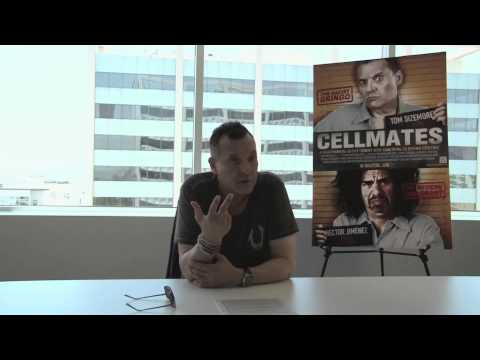 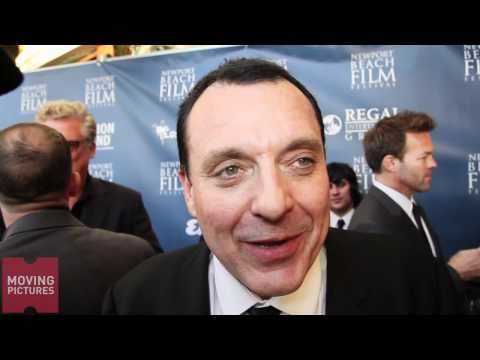 Tom Sizemore Hates The Press But Loves His Controversial Role

Sizemore was born in Detroit, Michigan. His mother, Judith (née Schannault), was a member of the city of Detroit ombudsman staff, and his father, Thomas Edward Sizemore, Sr., now retired, was a lawyer and philosophy professor.Sizemore has stated that his maternal grandfather was of French and Native American ancestry. He has three brothers, Charlie, Aaron and Paul, who is also an actor. Sizemore attended Michigan State University for one year, as well as Wayne State University. He earned a Master's degree in theatre from Temple University in 1986. He subsequently moved to New York City to pursue an acting career.

One of Sizemore's earliest film appearances occurred in Oliver Stone's Born on the Fourth of July in 1989, followed by roles in Lock Up (1989), Harley Davidson and the Marlboro Man (1991), Point Break, True Romance (1993), Natural Born Killers (1994), and Strange Days (1995). Sizemore also starred in the independent drama film Love Is Like That (1993) with actress and model Pamela Gidley. He had a supporting role in Kevin Costner's Wyatt Earp as Bat Masterson.

A succession of well-received supporting parts followed, perhaps the most well known being his portrayal of Michael Cheritto as an armed robber in the heist film Heat (1995). His first major leading role was as Vincent D'Agosta in 1997's The Relic. Sizemore had a recurring role on the television series China Beach (1988 to 1991) as an enlisted man named Vinnie who was in love with Dana Delany's character. Sizemore continued to play leading and character parts in many films, notably Devil in a Blue Dress (1995), Saving Private Ryan (1998), Bringing Out the Dead (1999), and Witness Protection (1999).

In the early 2000s, he appeared in actions films such as Pearl Harbor (2001), starring Ben Affleck, and Ridley Scott's Black Hawk Down (2002). He had a voice part as Sonny Forelli in the video game Grand Theft Auto: Vice City. In 2001, Sizemore starred in Ticker, an action film directed by Albert Pyun, with Steven Seagal and Dennis Hopper. In 2002, Sizemore starred in the well-reviewed but short-lived television drama series Robbery Homicide Division. It was cancelled mid-way through its first season. He also played an undercover cop in the film Swindle opposite Sherilyn Fenn. In 2004, he starred in Paparazzi.

In 2006, he starred in The Genius Club, playing a terrorist who taunts seven geniuses into solving the world's problems in one night. Also that year, he had a leading role in action/thriller film Splinter with Edward James Olmos. In 2007, the television network VH1 aired a six episode reality TV series called Shooting Sizemore, which depicted the life of the actor as he struggled to regain his career in the midst of a continuing battle with addiction. The series also covered an ongoing legal appeal on his conviction for an assault of former Hollywood madam Heidi Fleiss. ... (more) (less)
Tags: Male (3), American (3), Actor (2), Born 1961 (2), Video Game VA (1), Jack Scagnetti (1), Detroit Michigan USA (1), Born In Michigan (1), November 29 (1), Born In November (1), Bad Person (1), Woman Beater (1), Twin Peaks (1), Supporting Actor (1), Drug Addict (1)
My tags:

2. The Magnificent Raiders of Dimension War One (2021)

Leo added this to a list 4 years, 8 months ago

"Play It to the Bone"