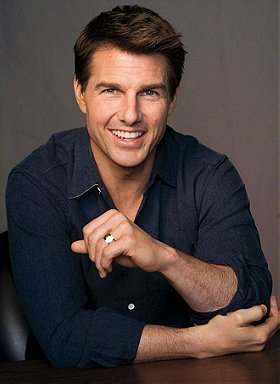 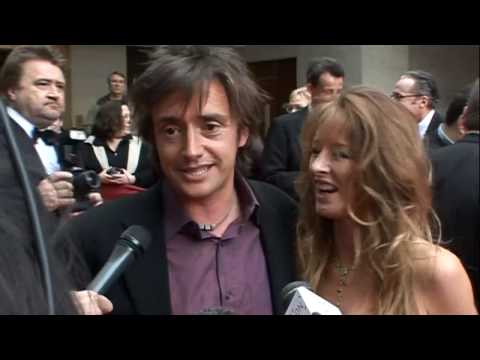 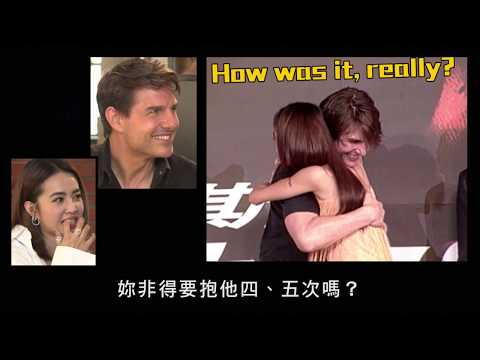 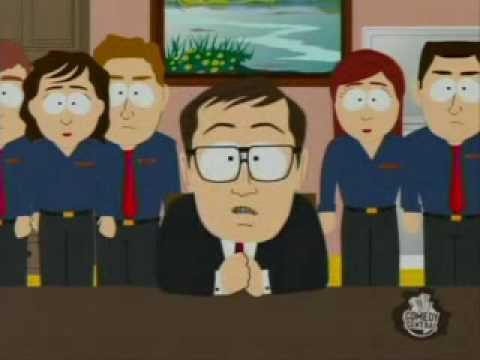 Cruise married actress Mimi Rogers in 1987. It was through Rogers that the actor became a student of Scientology, the religion founded by writer L. Ron Hubbard. Cruise credited the church with curing his dyslexia, and he soon became one of its leading proponents. However, while his spiritual life flourished, his marriage to Rogers ended in 1990. That same year, Cruise made the racecar drama Days of Thunder with Australian actress Nicole Kidman. Though the movie was unpopular among critics and fans alike, the two lead actors had real chemistry. On Christmas Eve 1990, after a brief courtship, Cruise and Kidman married in Telluride, Colorado.

For much of the 1990s, Cruise and Kidman found themselves fiercely defending the happiness and legitimacy of their marriage. They filed two different lawsuits against tabloid publications for stories they considered libelous. In each case the couple received a published retraction and apology, along with a large monetary settlement which they donated to charity.

On February 5, 2001, Cruise and Kidman announced their separation after 11 years of marriage. The couple cited the difficulties involved with two acting careers, and the amount of time spent apart while working. Following the divorce, Cruise briefly dated his Vanilla Sky co-star Penelope Cruz, followed by a much-publicized relationship with actress Katie Holmes. A month after his ties to Holmes became public, Cruise professed his love for the actress in a now-famous appearance on The Oprah Winfrey Show, during which he jumped on Winfrey's sofa, shouting "Yes!"

In June 2005, after a two-month courtship, Cruise proposed to Holmes in a restaurant at the top of the Eiffel tower. In October, they announced that they were expecting their first child together. The hasty proposal and surprise pregnancy quickly became tabloid gossip. But Cruise made even bigger headlines that year as an outspoken advocate for Scientology. He openly criticized former co-star Brooke Shields for using anti-depressants during her recovery from postpartum depression. He also denounced psychiatry and modern medicine, claiming Scientology held the key to true healing. Cruise's statements led to a heated argument with news anchor Matt Lauer on The Today Show in June 2005, for which Cruise later apologized.

In 2006, Cruise and Holmes welcomed daughter Suri into the world. That year, they were married in an Italian castle, with celebrities Will Smith, Jada Pinkett Smith, Jennifer Lopez and Victoria and David Beckham among those in attendance. However, the storybook romance wouldn't last, and in June 2012 the couple announced their separation.

2. War of the Worlds

3. Interview with the Vampire: The Vampire Chronicles (1994)

Rolls-Royce voted for an image 1 month, 1 week ago

États-Unis voted for an image 1 month, 1 week ago

irmalyne voted for an image 1 month, 1 week ago

Bentley voted for an image 3 months, 2 weeks ago

Hollywood People voted for an image 4 months, 1 week ago

Les Sports voted for an image 4 months, 1 week ago

Bruno Pierson voted for an image 4 months, 3 weeks ago

La Momie voted for an image 5 months, 2 weeks ago

UNICEF URGENCE voted for an image 5 months, 3 weeks ago

FBI POLICE voted for an image 5 months, 3 weeks ago 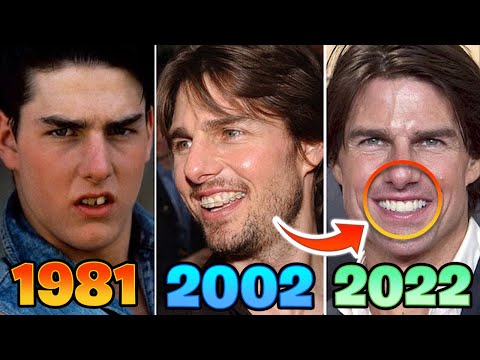 shotswerefired posted a video 7 months ago

crazymetalhead added this to a list 7 months, 2 weeks ago
My favorite celebrities (261 person items)