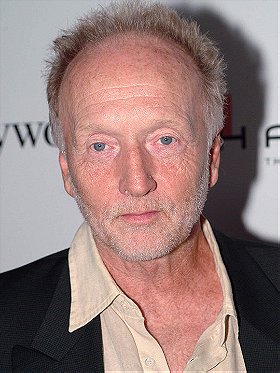 Bell often plays the role of a villain and serial killer; he was cast as Unabomber Theodore John Kaczynski in the made-for-TV movie Unabomber: The True Story, and most recently has played the role of the nefarious "Jigsaw," a serial killer who wants others to appreciate the value of life via twisted "games" in the 2004 film Saw and its sequels. He received a 2006 MTV Movie Award nomination for "Best Villain" and a nomination for "Best Butcher" in the Fuse/Fangoria Chainsaw Awards.