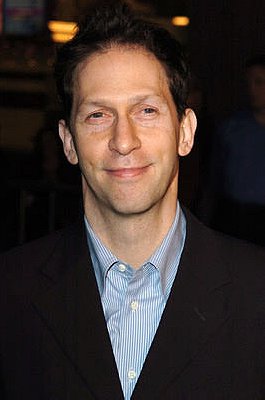 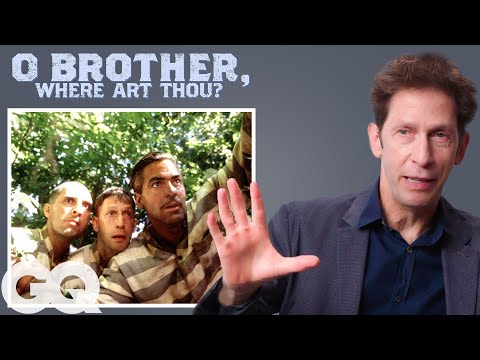 Tim Blake Nelson Breaks Down His Most Iconic Characters | GQ

Nelson has appeared as an actor in film, TV and theatre. He had a featured role as Delmar in the film O Brother, Where Art Thou?. According to directors Joel and Ethan Coen, he was the only one in the cast or crew who had read Homer's Odyssey, a work upon which the film is loosely based.He sings "In the Jailhouse Now" on the soundtrack, for which he received a Grammy (Album of the Year).

He played Samuel Sterns in the 2008 film The Incredible Hulk.

He also narrates the 2001 audiobook At the Altar of Speed: The Fast Life and Tragic Death of Dale Earnhardt, Sr.. He has appeared on stage extensively off Broadway in New York at theatres including Manhattan Theater Club, Playwrights Horizons, Manhattan Class Company, Soho Repertory Theater, New York Theater Workshop, and Central Park's Open Air Theater in the Shakespeare plays Richard III, Troilus and Cressida, and A Midsummer Night's Dream.

He has directed film versions of his plays The Grey Zone and Eye of God, as well as writing and directing two original screenplays: 1998's Kansas and Leaves of Grass which was released in 2009. He is also the director of O, based on William Shakespeare's play Othello and set in a modern-day high school. As a film director he has received numerous awards, including, for Eye of God, the Tokyo Bronze Prize at the Tokyo International Film Festival (1997) and the American Independent Award at the Seattle International Film Festival (1997); for O, the Best Director Award at the Seattle International Film Festival (2001); and for The Grey Zone, the National Board of Review's Freedom of Expression Award (2002). He is on the Board of Directors for The Actors Center in New York City, as well as Soho Rep Theatre.

Tim Blake Nelson Breaks Down His Most Iconic Characters | GQ

Rylvan added this to a list 3 years, 7 months ago

The Cast of the Marvel Cinematic Universe (155 person items)