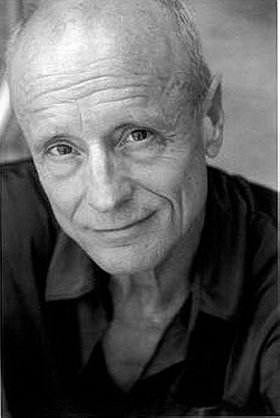 One of a handful of actors to have appeared on all of the "new" Star Trek series: he played two minor characters on "The Next Generation," recurring character Kira Taban on "Deep Space 9," and the character Viorsa on a single episode of "Voyager,". His time on Enterprise including the characters Tos and The Alien. Additionally, he had a bit part as a Com Officer in the "Star Trek: Generations" movie.