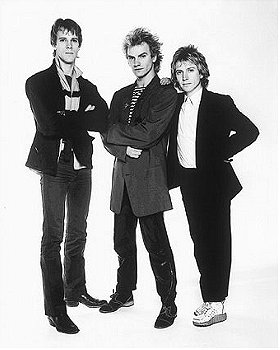 6 comments
View all The Police lists

The Police - Every Breath You Take 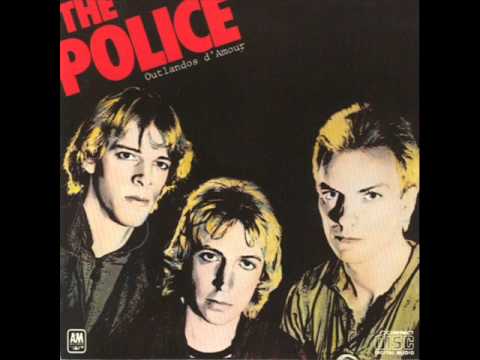 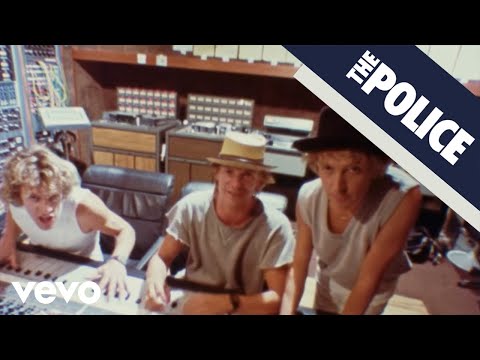 The Police - Every Little Thing She Does Is Magic

View all The Police videos

Their 1978 debut album, Outlandos d'Amour, reached No. 6 on the UK Albums Chart on the strength of the singles "Roxanne" and "Can't Stand Losing You". Their second album, Reggatta de Blanc (1979), became the first of four consecutive No. 1 studio albums in the UK and Australia; its first two singles, "Message in a Bottle" and "Walking on the Moon", became their first UK number ones. Their next two albums, Zenyatta Mondatta (1980) and Ghost in the Machine (1981), led to further critical and commercial success with two songs, "Don't Stand So Close to Me" and "Every Little Thing She Does Is Magic", becoming UK number-one singles and Top 5 hits in other countries; the latter album and single were their breakthrough into the US as both reached the Top 3 there.

Their final studio album, Synchronicity (1983), was No. 1 in the UK, Canada, Australia, Italy and the US, selling over 8 million copies in the US. Its lead single, "Every Breath You Take", became their fifth UK number one, and only US number one. During this time, the band were considered one of the leaders of the Second British Invasion of the US; in 1983 Rolling Stone labelled them "the first British New Wave act to break through in America on a grand scale, and possibly the biggest band in the world." The Police disbanded in 1986, but reunited in early 2007 for a one-off world tour that ended in August 2008. They were the world's highest-earning musicians in 2008, due to their reunion tour.

2. Every Breath You Take: The Classics

5. Every Breath You Take: The Classics
View all The Police music (25 more)

5. The Police: Every Breath You Take (1983)
View all The Police movies

Onion Jack added this to a list 1 month, 1 week ago

walterwhite added this to a list 7 months, 2 weeks ago
Favorite Artists (120 person items)

klasse1997 added this to a list 1 year, 1 month ago
Most famous pop music artists (143 person items)

Sndi added this to a list 2 years, 8 months ago

" Artist : The Police Album : Synchronicity Music : Every Breath You Take"

sirbritannia rated this 9/10 4 years, 2 months ago

rollcallaction rated this 7/10 4 years, 6 months ago

trueincognito rated this 7/10 5 years ago

victoriaeliana rated this 6/10 5 years, 3 months ago

paula added this to a list 5 years, 5 months ago
my music essentials (72 music items)

Dark Warrior voted for an image 5 years, 6 months ago