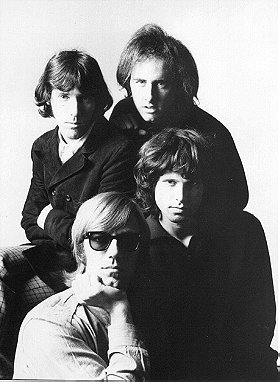 15 comments
View all The Doors lists 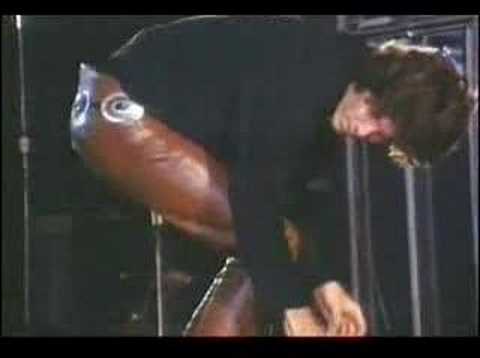 Light My Fire - The Doors 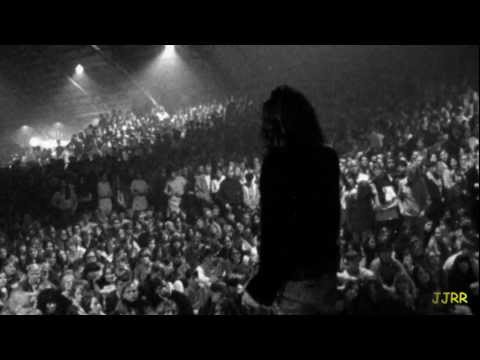 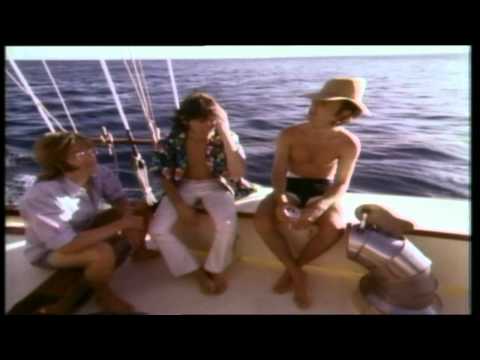 View all The Doors videos

They were signed to Elektra Records in 1966. The 1967 release of The Doors was the first in a series of top ten albums in the US, followed by Strange Days (1967), Waiting for the Sun (1968), The Soft Parade (1969), Morrison Hotel (1970), Absolutely Live (1970) and L.A. Woman (1971), with 19 Gold, 14 Platinum and 5 Multi-Platinum album awards in the United States alone. Although the Doors' active career ended in 1973, their popularity has persisted. According to the RIAA, they have sold 32.5 million certified units in the US and over 100 million albums worldwide. The band are one of the best-selling bands of all time. The Doors were the first American band to accumulate eight consecutive gold LPs.

The band, their work, and Morrison's celebrity continue to be considered inexorably embedded within the larger counterculture of the 1960s.

2. The Best Of The Doors

1. The Very Best of The Doors

4. Waiting for the Sun

5. Feast of Friends
View all The Doors movies

walterwhite added this to a list 5 months, 3 weeks ago
Favorite Artists (120 person items) 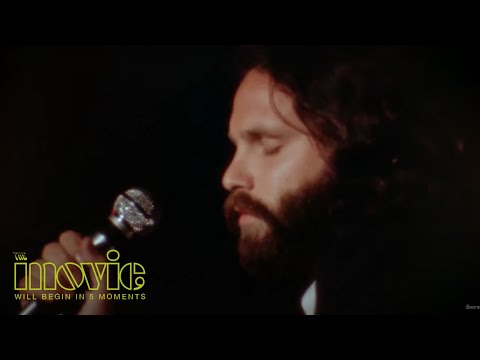 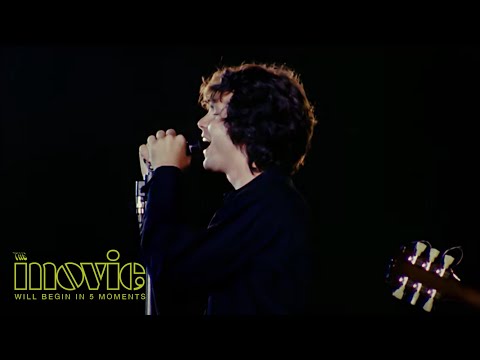 Defenestrated Jack voted for an image 11 months ago 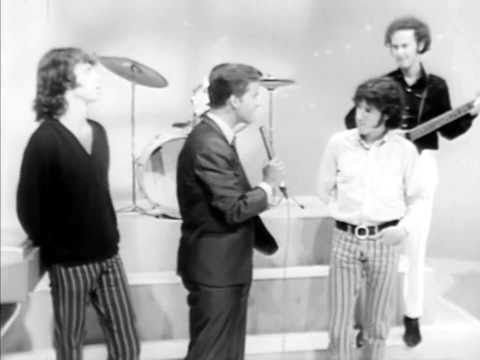 Georgini added this to a list 3 years, 8 months ago
Creating a Classic Rock Soundtrack (18 music items)

Ghosthack added this to a list 4 years, 1 month ago
All Time Favorite Bands (45 person items)

browser voted for an image 5 years, 1 month ago 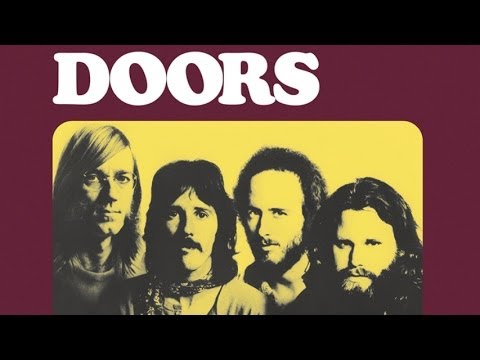 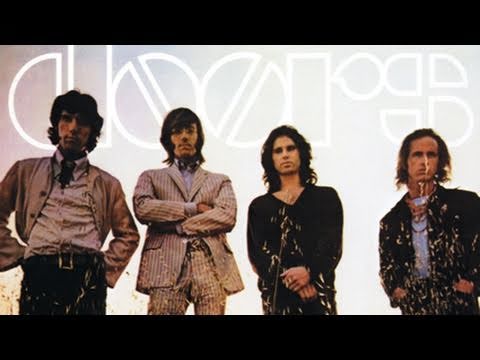 The History of The Doors