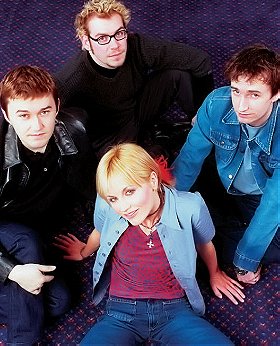 5 comments
View all The Cranberries lists 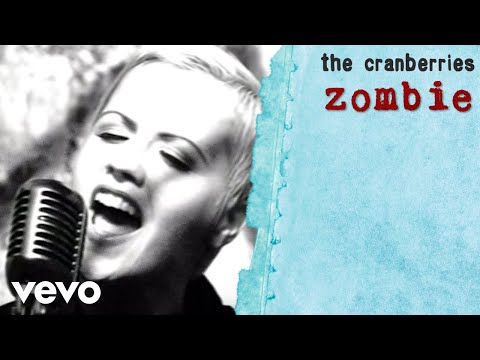 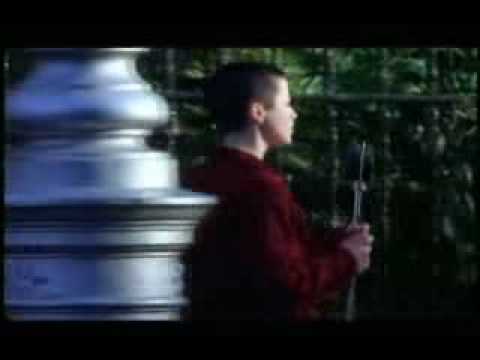 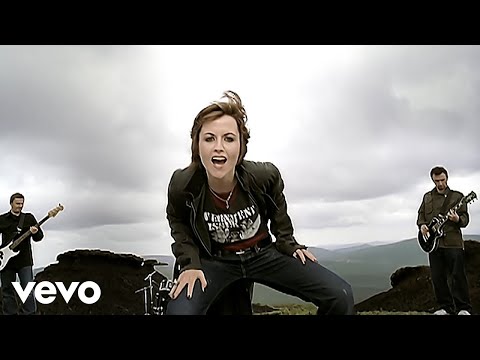 View all The Cranberries videos

After a six-year hiatus, The Cranberries reunited and began a North American tour, followed by dates in Latin America and Europe in early 2010. The band recorded their sixth album, Roses, in May 2011, with a release due in 14 February 2012.

Everybody Else Is Doing It, So Why Can't We? is the debut album by Irish rock band The Cranberries. Released in 1993, it was their first full-length album after having released four EPs, and is also their first major label release. The album was written entirely by the band's lead singer Dolores O'Riordan and guitarist Noel Hogan. It reached #9 in the Irish charts and #1 in the UK.

No Need to Argue is the second studio album by Irish rock band The Cranberries, released in 1994. It was the band's most successful album, and has sold about 17 million copies worldwide. It contains the band's most successful single to date, "Zombie". The album's mood is darker than that on Everybody Else Is Doing It, So Why Can't We?. It shows a more mature performance by lyricist and vocalist Dolores O'Riordan, writing about war, death, love and disappointment. Her voice is clearer, without the previous album's double and triple voice layering. In some of the songs, the band decided to take on a rockier and heavier side, using distortion and increasing the volume. The song "Yeat's Grave" [sic] is about William Butler Yeats, and quotes one of his poems, No Second Troy. The hit song "Zombie", written by lead singer Dolores O'Riordan, is according to her about the IRA bombings in 1993 that resulted in the death of two children.

To the Faithful Departed is the third studio album by Irish rock band The Cranberries, released in 1996. This album was made in memory of Denny Cordell who signed the band to Island Records and Joe (vocalist Dolores O'Riordan's grandfather), who had both died that year.
In the U.S., the album has sold 1.7 million copies as of April 2007. It went 4x Platinum in Taiwan, 3x Platinum in Canada and New Zealand, and 2x Platinum in Austria, France, Hong Kong, Malaysia and U.S. It has sold over 6 million copies to date. It produced the hit singles: "Salvation", "Free to Decide" and "When You're Gone". It reached number one on the ARIA Albums Chart in Australia.

Bury the Hatchet is the fourth studio album by Irish rock band The Cranberries, released in 1999. In the US, the album has sold 377,000 copies as of April 2007 and received its Gold® RIAA certification on June 2, 1999.
The album is the first album released by the band after their first hiatus, which started 1996. Dolores had taken that time to heal from stress-induced diseases, and also had her first child, Taylor, during this period. This last fact reflected on some of the tracks in the album, mainly on "Animal Instinct" and "You and Me".
The themes of the songs vary, from maternity and children, to divorce and child abuse. The album cover was designed by Storm Thorgerson.

Wake Up and Smell the Coffee is the fifth studio album by The Cranberries. Released in 2001, the album has sold 170,000 copies in the US as of April 2007. Worldwide, the album has sold 1,300,000 copies by 2002. The album cover was designed by Storm Thorgerson who also designed the cover of their previous album, Bury the Hatchet.
This marks the band's only album on MCA Records. They were transferred to MCA after the merger of PolyGram (which owned their previous label, Island Records) with MCA's parent Universal Music Group in 1999.

Roses is the forthcoming sixth studio album by Irish band The Cranberries, to be released in the Republic of Ireland on 24 February 2012 and globally on 27 February 2012. Produced by Stephen Street, it is the band's first studio release in ten years. Originally planned to be released in early 2004 the recordings for the follow-up to Wake Up and Smell the Coffee were scrapped after the band decided to go their separate ways. After a six-year hiatus, The Cranberries announced their intention to record a new album during their 2009-2010 reunion tour. The title Roses was announced on The Cranberries website, on 24 May. The album deals with relationships, both romantic love and love in other forms. ... (more) (less)
Tags: Rock (5), Alternative (5), Irish (4), Alternative Rock (3), Pop Rock (2), Ireland (2), 1990s (2), Music (1), 90s (1), Female Vocalist (1), Female Vocalists (1), Female Lead Singer (1), Dolores O'Riordan (1)
My tags:

5. Bury the Hatchet
View all The Cranberries music (33 more)

2. Wake Up and Smell the Coffee

atomic2critter added this to a list 11 months, 4 weeks ago

kathy voted for an image 2 years, 11 months ago

PCA added this to a list 3 years ago
Músicos/Musicians. (113 music items)

Nusch voted for an image 3 years, 8 months ago 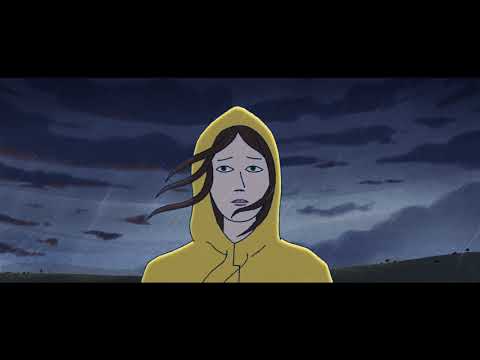 The Cranberries - All Over Now (Official Video) 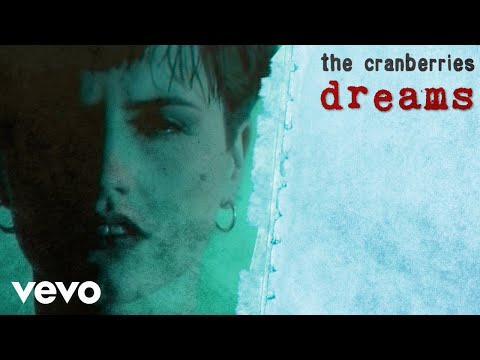 " Artist : The Cranberries Album : No Need to Argue Music : Zombie "

Helen added this to a list 6 years, 2 months ago
My favourite bands (61 music items)

Dark Warrior voted for an image 6 years, 8 months ago

mirinbuddy added this to a list 6 years, 11 months ago
The Most Catchy Songs in My Life # 1 (10 music items)