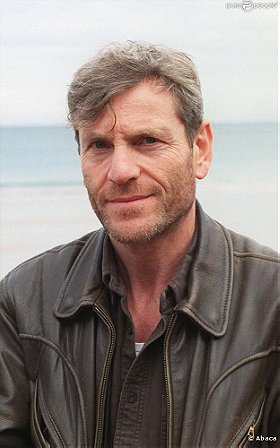 8 votes
Actors With Most We Hate Movies Appearances (403 items)
list by Leo
Published 6 years, 4 months ago

Karyo is one of France's most popular actors. Nominated for a Cesar Award for his starring role in La Balance, he received the prestigious Jean Gabin Prize in 1986 in recognition of his talent.

To American audiences, he is perhaps most recognizable for his roles in blockbuster and independent films such as The Core with Hilary Swank, Roland Emmerich's The Patriot, Griffin Dunne's Addicted to Love, Micheal Bay's Bad Boys, Neil Jordan's The Good Thief and Nigel Cole's Saving Grace.

4. From the Earth to the Moon

Leo added this to a list 3 years, 4 months ago