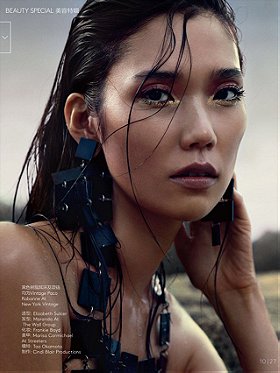 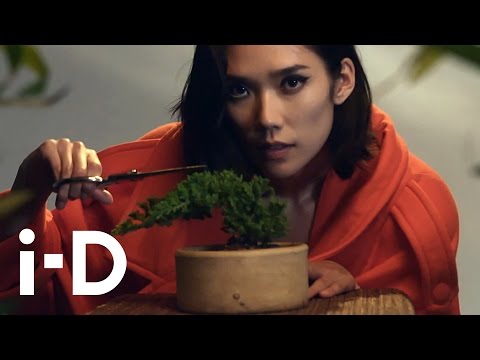 Learn How To Speak Japanese with Tao Okamoto 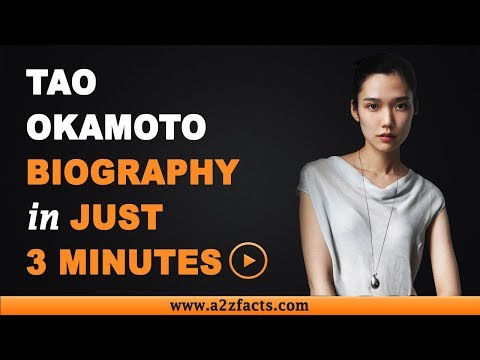 Early life:
Tao was born in Chiba, Japan. She started modeling as a teenager in Japan, when she was 14 years old.

Career:
In 2006, she made a decision to move to Paris and develop her career on an international level. Soon after that, Tao made her debut on the European runways, one of the few prominent East Asian models of that era. She has modelled for brands including Alexander Wang, Chanel, Dolce & Gabbana, Fendi, Louis Vuitton, Michael Kors, Miu Miu, Ralph Lauren, and Yves Saint Laurent.

Tao has worked in advertising and editorial projects. She has fronted campaigns such as Dolce & Gabbana with Mario Testino, Emporio Armani by Alasdair McLellan, Kenzo with Mario Sorrenti, and Tommy Hilfiger with Craig McDean. Editorially, she has shot for i-D Magazine, V Magazine, W Magazine, and various international editions of Harper's Bazaar and Vogue

In 2013, Tao made her film debut as Mariko Yashida, opposite Hugh Jackman, in The Wolverine. In October 2014, it was announced that she had joined the cast of Hannibal as Chiyoh, Hannibal Lecter's family servant.

In January 2015, it was announced that Tao would star in the film Crossroads with Alodia Gosiengfiao. In 2015, Tao appeared in The Man in the High Castle as Betty Kasoura, wife of lawyer Paul Kasoura and a customer at Robert Childan's American Artistic Handcrafts. In 2016, Tao played Mercy Graves in the film Batman v Superman: Dawn of Justice.

Onion Jack added this to a list 2 months, 4 weeks ago

Bo Na voted for 9 images [View All] 3 months ago

paysdumonde rated this 10/10 6 months ago

L90 added this to a list 6 months, 2 weeks ago
Different Kinds of Beauty (730 person items)

Look Left voted for an image 7 months, 4 weeks ago

Ferdinand voted for an image 8 months, 4 weeks ago

psow voted for 2 images 11 months ago

logymw added this to a list 11 months, 3 weeks ago
Gorgeous Actresses (1368 person items)

psow voted for 3 images 1 year ago

Kat M added this to Rated list 1 year, 7 months ago