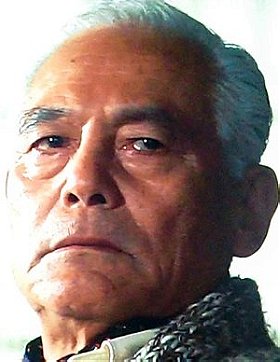 Before and during World War II Fujita was considered one of the great stars of Japanese cinema. In the post-war period he became known for supporting roles, often playing a soldier in war films. During the sixties and seventies he played minor roles in "special effects pictures" such as Ultraman and Frankenstein Conquers the World. ... (more) (less)
Tags: Born 1912 (1), Died 1991 (1)
My tags: