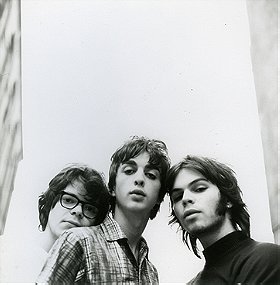 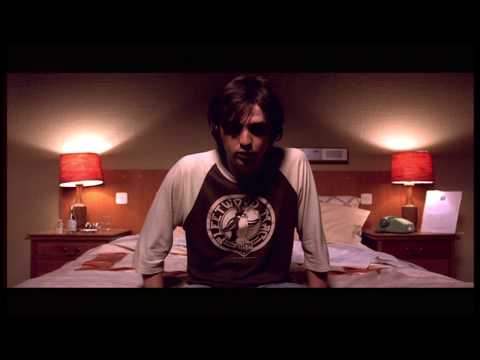 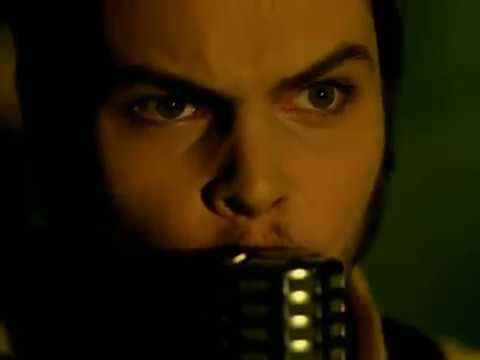 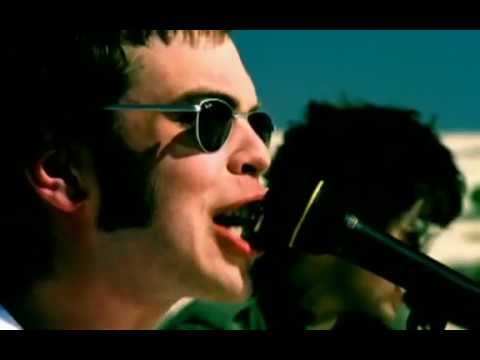 Originally a 3-piece, Gaz's brother Rob Coombes officially joined the band in 2002. The band signed to Parlophone Records in 1994 and produced I Should Coco (1995), the best-selling debut album for the label since The Beatles' Please Please Me. Their first album's fourth single "Alright" was a huge international hit that established the band's reputation. Since then the band have released five albums: In It for the Money (1997), Supergrass (1999), Life on Other Planets (2002), Road to Rouen (2005) and Diamond Hoo Ha (2008), as well as a decade-ending compilation called Supergrass Is 10 (2004).

In August 2009 the band signed to Cooking Vinyl and began work on their seventh studio album Release the Drones. The album remained unreleased and unfinished as, on 12 April 2010, the band announced that they were splitting up due to musical and creative differences. The group disbanded after four farewell gigs, the final one at La Cigale, Paris on 11 June 2010.

Mass. Patriot added this to a list 5 years, 7 months ago