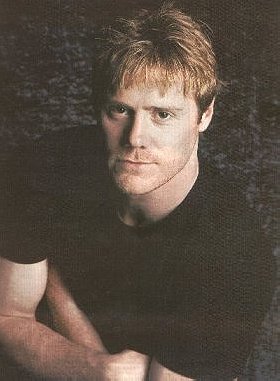 He more recently appeared in the ITV drama Vital Signs along with Tamzin Outhwaite and starred as King Richard in the Series 2 finale of Robin Hood. Waddington also starred as Wilfred of Ivanhoe in the 1997 BBC/A&E production of Ivanhoe, based on the novel by Sir Walter Scott.

He has performed with the Royal Shakespeare Company.