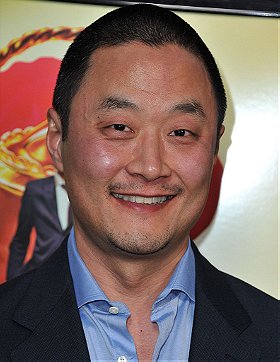 He auditioned for the role of In Living Color (1990) after seeing a skit parodying the Spike Lee movie Haz lo que debas (1989), in which Steve plays the role of a Korean shop owner.

Professionally now uses the name "Stephen Park," which was the name he used prior to working as an actor.

5. Do the Right Thing
View all Steve Park movies (17 more)

2. Do the Right Thing