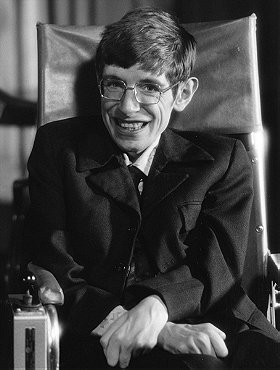 106 votes
The Greatest Guest Appearances on The Simpsons (200 items)
list by Exclusive
Published 6 years, 7 months ago 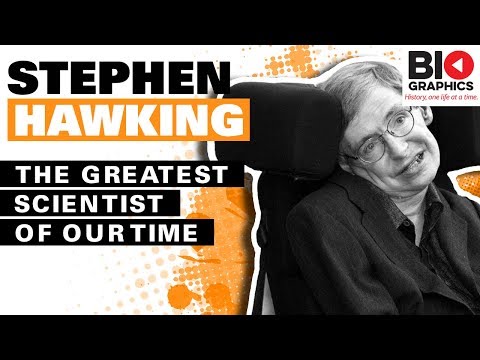 Stephen Hawking: The Greatest Scientist of Our Time 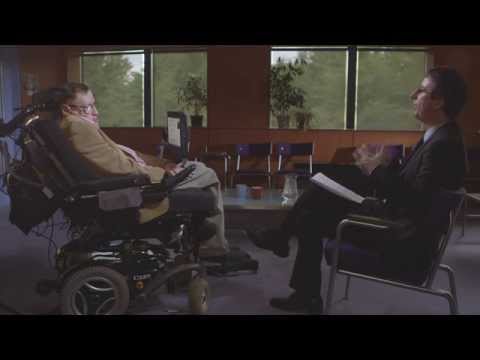 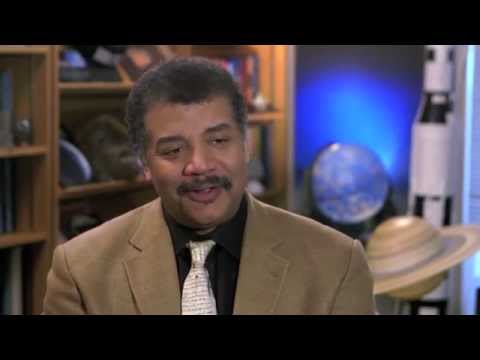 THE THEORY OF EVERYTHING - Hawking Radiation with Neil deGrasse Tyson

Hawking was an Honorary Fellow of the Royal Society of Arts (FRSA), a lifetime member of the Pontifical Academy of Sciences, and a recipient of the Presidential Medal of Freedom, the highest civilian award in the US. In 2002, Hawking was ranked number 25 in the BBC's poll of the 100 Greatest Britons. He was the Lucasian Professor of Mathematics at the University of Cambridge between 1979 and 2009 and achieved commercial success with works of popular science in which he discusses his own theories and cosmology in general; his book A Brief History of Time appeared on the British Sunday Times best-seller list for a record-breaking 237 weeks.

Hawking had a rare early-onset, slow-progressing form of amyotrophic lateral sclerosis (ALS) that gradually paralysed him over the decades.He was still able to communicate using a single cheek muscle attached to a speech-generating device.

Hawking was born in Oxford, Oxfordshire to Frank (1905–1986) and Isobel Hawking (née Walker; 1915–2013). His mother was Scottish. Despite their families' financial constraints, both parents attended the University of Oxford, where Frank read medicine and Isobel read Philosophy, Politics and Economics.The two met shortly after the beginning of the Second World War at a medical research institute where Isobel was working as a secretary and Frank was working as a medical researcher. They lived in Highgate; but, as London was being bombed in those years, Isobel went to Oxford to give birth in greater safety. Hawking has two younger sisters, Philippa and Mary, and an adopted brother, Edward.

In 1950, when Hawking's father became head of the division of parasitology at the National Institute for Medical Research, Hawking and his family moved to St Albans, Hertfordshire. In St Albans, the family were considered highly intelligent and somewhat eccentric; meals were often spent with each person silently reading a book. They lived a frugal existence in a large, cluttered, and poorly maintained house and travelled in a converted London taxicab.During one of Hawking's father's frequent absences working in Africa, the rest of the family spent four months in Majorca visiting his mother's friend Beryl and her husband, the poet Robert Graves. ... (more) (less)
Tags: Genius (4), British (4), Born 1942 (4), Male (3), Scientist (3), Died 2018 (2), Push Me And Then Just Touch Me Till I Can Get My Satisfaction (2), Physics (2), Smart (2), The Simpsons Guest (2), ALS (1), Aged 76 (1), Oxfordshire England UK (1), January 8 (1), Born In January (1), High Iq (1), Atheist (1), Eccentric (1), Mathematician (1)
My tags:

3. The Theory of Everything: The Origin and Fate of the Universe

4. A Brief History Of Time: From Big Bang To Black Holes

3. A Brief History Of Time: From Big Bang To Black Holes

1. Into the Universe with Stephen Hawking

1. Into the Universe with Stephen Hawking

Agent Kermit D. Fonz added this to a list 1 month, 2 weeks ago
Gone, but not forgotten (1114 person items)

Stephen Hawking: The Greatest Scientist of Our Time

cekadidas added this to a list 1 year, 9 months ago
Favorite Celebrities (Dead or Alive) (750 person items)

unicornsugar added this to a list 1 year, 11 months ago
Famous Figures: The British Isles (84 person items)

Queen of Horror added this to a list 2 years, 10 months ago

SwtChaos added this to a list 2 years, 11 months ago

ElHombreMachado3G4 added this to a list 2 years, 11 months ago
Rest in Peace (119 person items)