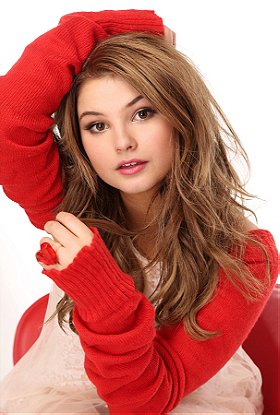 242 votes
Most Beautiful Women in the World...Today! (1755 items)
list by Avid Admirer
Published 7 years, 6 months ago 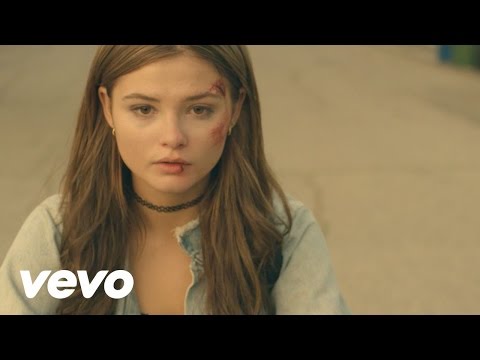 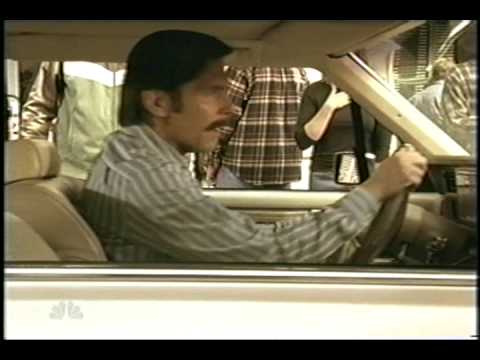 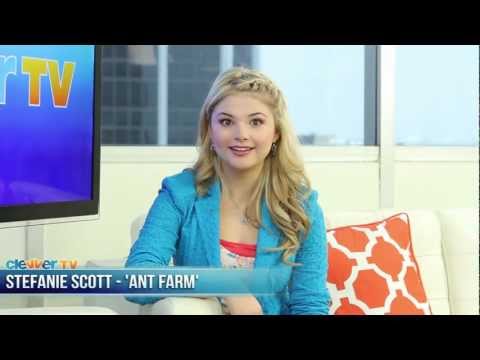 Scott was born in Chicago, Illinois. She has two older brothers. She resided in Indialantic, Florida and attended Holy Trinity Episcopal Academy before becoming home schooled in 2010.

Stefanie was first a California Discovery Girl in the 2009 August/September issue of Discovery Girls magazine. She appeared in the role of Katie in Beethoven's Big Break. She appeared in the feature film Flipped directed by Rob Reiner as well as in the film titled No Strings Attached where she played a young version of the main character. She was also in the Discovery Girls magazine issue of August/September 2009. Scott was the voice of Emma on the Disney animated TV series Special Agent Oso premiering in April 2009 on Disney Channel. Scott had a guest starring role on the Fox series Sons of Tucson as well as on NBC series Chuck playing the 12 year old Sarah Walker. Scott released her second song entitled, "Shoulda Woulda Coulda".

In 2011 she starred in the Disney Channel Original Series A.N.T. Farm as one of the main characters, Lexi Reed. She also served as second assistant director in the show's first season. Scott released an song entitled, "Girl I Used to Know" in the same year. The official music video for the song premiered on October 26, the music video features an appearance by Orlando based band Before You Exit portraying as her band.

looksharp voted for an image 1 week, 2 days ago

Alea posted a image 1 month ago Chris Davies voted for an image 1 month, 3 weeks ago

looksharp voted for an image 1 month, 3 weeks ago

Darknight voted for an image 1 month, 3 weeks ago

parryj voted for 2 images 2 months ago

clayton jungle voted for an image 2 months ago

ROADKILL41 voted for an image 2 months, 3 weeks ago

Chris Davies voted for 20 images [View All] 3 months ago

Smtx.mw voted for an image 3 months, 1 week ago