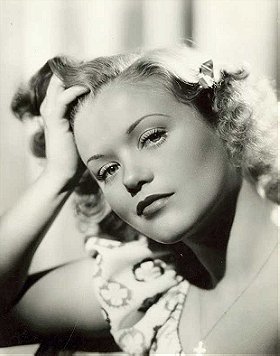 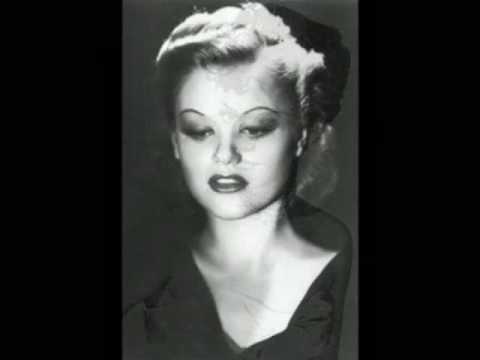 Born in Béthune, Pas-de-Calais (some sources say Marseille) France, she was the daughter of Henri Louis Firmin Champmoynat, a French engineer, airplane pilot in World War II, who died in a concentration camp, and Erma Maria Domenica Giorcelli, an Italian housewife. Before settling and growing up in Marseille, Simon lived in Madagascar, Budapest, Turin and Berlin. She went to Paris in 1931 and worked briefly as a singer, model and fashion designer. She also at one point wanted to become a sculptor.

Simon worked chiefly for the Théâtre des Bouffes Parisiens, and then managed to get more serious work with Sacha Guitry in Ô mon bel inconnu.

Simon never married. It was alleged by her secretary that she gave a gold key to her boudoir to any man she was interested in, including George Gershwin. However, as film historian Gang Mank reports in his audio commentary for the DVD of Cat People the secretary was then on trial for extorting money from her employer, and her word on this matter cannot be taken at face value (the secretary was later convicted, and the terms of her probation required that she never speak of the "gold key" scandal again). In the 1950s, Simon was romantically involved with the French banker and racehorse owner/breeder Alec Weisweiller whose wife Francine was one of Jean Cocteau's patrons.

She was at one time in a relationship with World War II double agent Dusko Popov, codenamed "Tricycle".

Simon died in Paris, France on 22 February 2005, aged 94, from natural causes. The BBC mistakenly reported her age as 93 by using the wrong year of birth (1911). A few days later, French Minister of Culture Renaud Donnedieu de Vabres issued a statement in which he extolled Simon's "charm, her irresistible smile. . . With Simone Simon's passing, we have lost one of the most seductive and most brilliant stars of the French cinema of the first half of the 20th century."

3. Val Lewton: The Man in the Shadows

4. Val Lewton: The Man in the Shadows

Kendraatje voted for an image 2 years, 11 months ago

chance voted for an image 5 years, 8 months ago