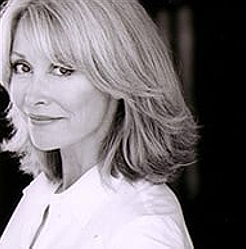 Her daughter (Shanda Bezic) is an actress currently guest starring in Private Eyes with Jason Priestley.

Sherry was a dancer and singer before becoming an actor.

She didn't begin acting until she was in her thirties.

She still enjoys singing and dancing as well as time with family and reading.

Was the original "Turtles girl" in the 30 year long advertising campaign "I love Turtles".

Zippyjet voted for 7 images [View All] 3 years, 8 months ago

80stvfan posted a comment on this image 4 years, 3 months ago

carsdm added this to a list 5 years, 6 months ago
The Cast of SCTV (Second City TV) (23 person items)