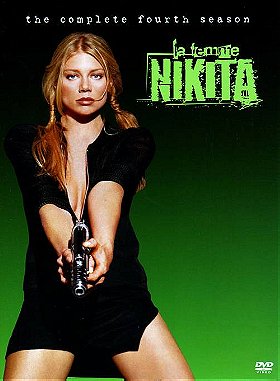 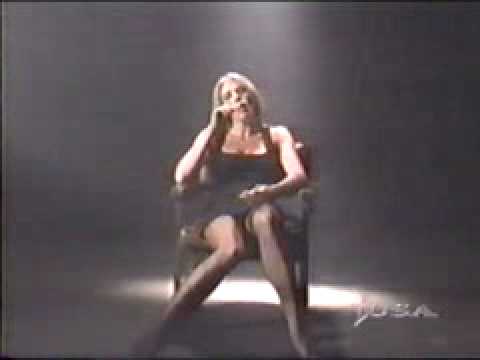 TrekMedic voted for an image 3 years, 9 months ago