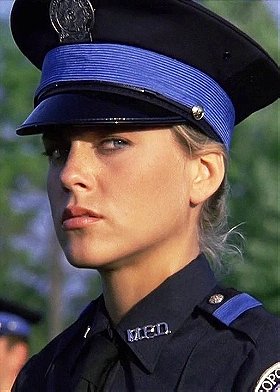 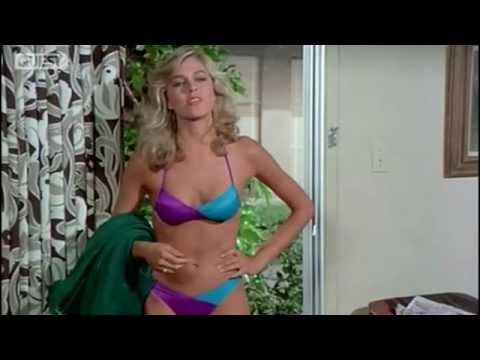 Early life
The youngest of three children, Weatherly was born in San Antonio, Texas, to her mother Joanne, a former Christian Dior model; and her father, a member of the US Air Force stationed in San Antonio. When Weatherly was 9, her family moved to Sumter, South Carolina, where she spent the remainder of her childhood years. She is a class of 1977 graduate of Sumter High School.

Weatherly attended Clemson University as a nursing major. She was also a member of the Delta Delta Delta sorority.

Career
Beauty pageants
The Miss USA 1980 pageant was televised live from Biloxi, Mississippi. Weatherly won the preliminary competition by a clear margin, and went on to win all three rounds of the final competition (interview, evening gown, and swimsuit). She was the only woman to score above 9.0 in the preliminary rounds and in the swimsuit and evening gown competitions. Weatherly was the second contestant from South Carolina to win the title.

In July 1980, Weatherly competed in the Miss Universe pageant held in Seoul, South Korea, where again she won all rounds of competition. Her closest rivals were Miss Scotland Linda Gallagher, who was first runner-up, and Denyse Nottle of New Zealand (who placed second in the interview and swimsuit competitions), who was second runner-up.

Weatherly was the fifth Miss Universe from the United States. Miriam Stevenson, the only other Miss USA from South Carolina, had won the title in 1954, making South Carolina one of the most successful states in the national pageant circuit. After Weatherly, no Miss USA would become Miss Universe until Chelsi Smith in 1995.

Film and television
Weatherly is best known for her work as Jill Riley on the television show Baywatch and for the early reality show Oceanquest, which had her swimming with sharks. She played a small part on a Dukes of Hazzard episode, "Coy vs. Vance," and appeared in other shows such as The A-Team and Happy Days. She also had a main role in the 1986 comedy film Police Academy 3: Back in Training. In 2014, she was in the horror comedy film, Love in the Time of Monsters.

Personal life
In 1994 she married Chip Harris, president of a biotech research company, and they have two children together. Previously she had relationships with Lee Majors and Dwight Clark. ... (more) (less)
Tags: United States (1), Baywatch (1), Born 1959 (1), Miss USA 1980 (1)
My tags:

Peco added this to a list 3 years, 8 months ago
Estadounidenses (626 beauty items)