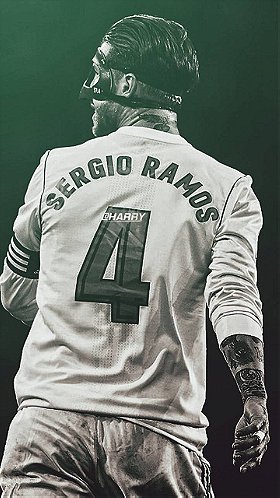 After emerging through Sevilla's youth academy, Ramos went on to be a mainstay for Real Madrid. He won ten major honours for the latter, also being one of La Liga's top scorers from a defensive position.

fenglinchuan rated this 1/10 2 years ago

The Canary voted for 2 images 4 years, 9 months ago

Rhoda added this to a list 5 years, 1 month ago
Football players (79 person items)