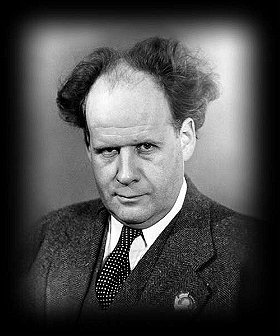 63 votes
A Death For Every Year (107 items)
list by Severin Severin
Published 10 years, 1 month ago

42 votes
Favorite directors, 3 masterpieces of each one (89 items)
list by jeffpsych
Published 9 years, 4 months ago 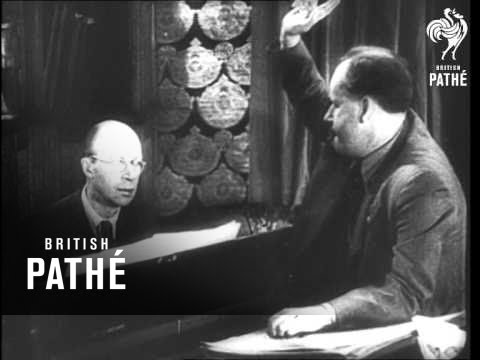 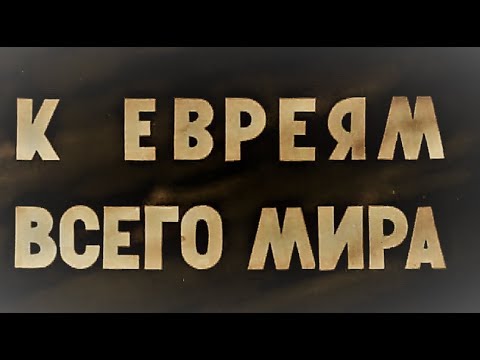 Eisenstein was a pioneer in the use of editing. He believed that film editing was more than merely a method used to link scenes together in a movie; he felt that careful editing could actually be used to manipulate the emotions of the audience. He performed long research into this area, and developed what he called montage. His published books The Film Form and The Film Sense explain his theories of montage, and they have been highly influentials to many Hollywood directors.

Eisenstein did not use professional actors. His narratives eschewed individual characters and addressed broad social issues, especially class conflict. He used stock characters, and the roles were filled with untrained people from the appropriate class backgrounds.

Eisenstein's loyalty to the ideals of Communism brought him into conflict with a number of officials in the ruling regime of Josef Stalin. Stalin was very much aware of the power of motion pictures as a propaganda tool, and he considered Eisenstein to be a controversial figure. Eisenstein's popularity and influence waxed and waned with the success of his films. The Battleship Potemkin was a popular hit worldwide, and its success was a factor in Eisenstein being selected to direct October: Ten Days That Shook The World as part of a grand 10th anniversary celebration of the October Revolution of 1917. However, the film was not nearly as successful as Potemkin.

Eisenstein toured North America during the 1930s, visiting Hollywood and befriending a number of influential celebrities there. However, this caused Stalin to look upon him with a more suspicious eye, and this suspicion would never be completely erased in the mind of the Stalinist elite. Political red tape forced the cancellation of Eisenstein's next two film projects, and an official supervisor was appointed to look after Eisenstein during the making of Alexander Nevsky.

Eisenstein suffered a hemorrhage and died at the age of 50. An unconfirmed legend in film history states that his brain was preserved by Russian scientists, and it supposedly was much larger than a normal human brain...which the scientists took as a sign of genius.

2. Towards a Theory of Montage: Sergei Eisenstein Selected Works, Volume 2 (2010)

3. Towards a Theory of Montage: Sergei Eisenstein Selected Works, Volume 2 (2010)

samira voted for an image 6 months ago

Carlelder voted for 8 images [View All] 4 years, 3 months ago

Walter-Blake voted for an image 4 years, 4 months ago

Kraven voted for an image 4 years, 6 months ago

"1950s "Ivan the Terrible, Part III" (was planned, but problems with Soviet censorships on the second one and his own death stopped it) "

InTheWitheringWind added this to a list 5 years, 8 months ago
Favorite Person (111 person items)

jeffpsych added this to a list 5 years, 8 months ago

CD Smiles added this to a list 6 years, 1 month ago