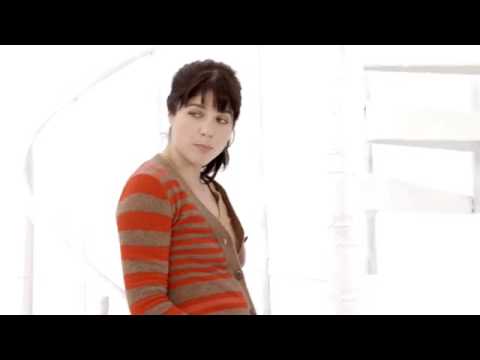 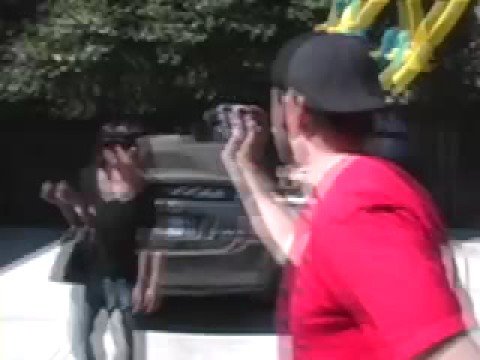 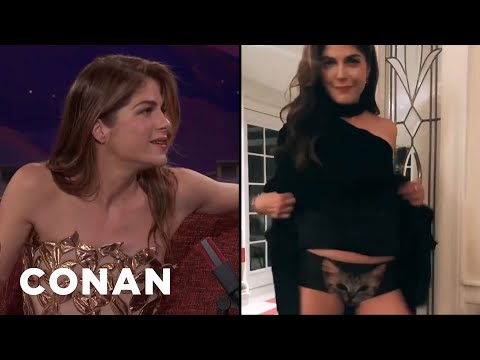 Blair became the face of Chanel in 2005, and fashion designer Karl Lagerfeld (who also designed her wedding gown) personally photographed her for the Chanel Vision ad campaign. She also starred in ads for Miu Miu, and, in 2018, walked in a Christian Siriano fashion show at New York Fashion Week.

In 2010, Blair earned a Grammy nomination for Best Spoken Word Album For Children after lending her voice to narrate Anne Frank: The Diary Of A Young Girl: The Definitive Edition.


Involvement in the #MeToo Movement

In October 2017, Blair, along with fellow actress Rachel McAdams, spoke out about being sexually harassed by director James Toback. In an interview with Vanity Fair, she detailed an account of an incident that took place during a meeting in a hotel room during which Toback allegedly held her against her will and ejaculated on her leg.

Despite Toback allegedly threatening her life if she came forward with her story and her feeling "afraid," Blair further explained to W that the #MeToo movement gave her courage to speak out. "I also thought of the wonder of this moment, that women are finally able to express things publicly that they hadn’t felt they would ever tell a soul — even though I never wanted to tell my story publicly," she revealed to the magazine. "I just wanted him to stop. I didn’t want anyone to ever know private details of my life, but so be it. If that’s what it takes to change things, then I’m on board."

While appearing on CBS' The Talk in January 2018, she estimated that Toback had been accused of assault by at least 359 women and said she thinks he "deserves to be in jail."

In 1990, Blair's childhood sweetheart died unexpectedly in his dorm room. "He had epilepsy his whole life and was definitely careful about it, but then he died suddenly the day before his birthday," she has said, admitting she still doesn't know the cause of his death. "I was in love with him since I first saw him in first grade ... he was my first love."

She married writer/producer Ahmet Zapa at the late Carrie Fisher's Beverly Hills mansion in January 2004, after six months of dating. In June 2006, she cited irreconcilable differences when filing to divorce Zappa (the son of musician Frank Zappa).

Blair began dating fashion designer Jason Bleick in 2010, and the couple welcomed their first child, a son named Arthur, in July 2011. They ended their relationship in September 2012 but continue to co-parent their son.

Blair has been romantically involved with director/producer Ron Carlson since at least 2015.

Look Left voted for an image 2 weeks ago

danielistal added this to a list 1 month, 1 week ago
Favorite Person (383 person items)

ted2 voted for an image 2 months, 3 weeks ago

KLH voted for an image 3 months, 1 week ago

Henny voted for an image 4 months ago

bloodmoon voted for 6 images [View All] 5 months, 3 weeks ago

Darknight voted for an image 8 months, 1 week ago

Magdalena added this to a list 8 months, 2 weeks ago
Actresses (older) (548 person items)

django123 voted for an image 10 months ago

dvirgueza voted for an image 11 months, 3 weeks ago

parryj voted for 5 images 1 year ago

golden1991 voted for an image 1 year ago

Edu added this to a list 1 year, 1 month ago
The most attractive actresses (659 person items)

Battleax voted for an image 1 year, 2 months ago