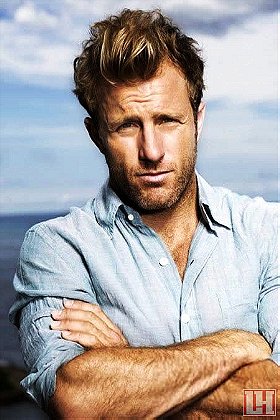 Caan wrote, directed and starred in the Playhouse West production of Minor Holidays. Caan's other feature film credits include American Outlaws, Ready To Rumble, Varsity Blues, Gone In Sixty Seconds, Boiler Room and The Enemy Of The State. He has starred in numerous independent films including Novocaine, Black And White, Nowhere To Go, Bongwater, Greg Araki's Nowhere and Lunchtime Special.

Caan sold his original screenplay Chasing the Party: How Hugh Hefner Saved My Life to Disney, with Jerry Bruckheimer set to produce. He has also written, directed and starred in several original plays at Playhouse West, which include Minor Holidays, 9-11, Almost Love and The Fight.

Caan will next star with Paul Walker in Into The Blue.

PowerGirl added this to a list 5 years, 9 months ago

People I envision in one of my movie ideas. (43 person items)

"Scott is tough but his comedic ways get in the way."