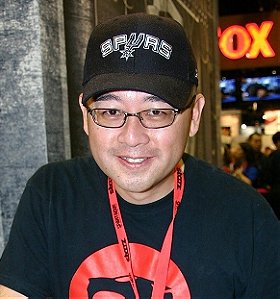 After studying at Art Center College of Design as an Illustration major, Sam went into comic books drawing for Image Comics. He then moved to animation, directing on Roughnecks: Starship Troopers Chronicles and Godzilla: The Series for Sony Animation. He later went to Sony Computer Entertainment of America to design characters for PlayStation then came back to animation, winning an Emmy for his work on The Batman (TV series) in 2006. ... (more) (less)
Tags: Director (2), Animator (2)
My tags: