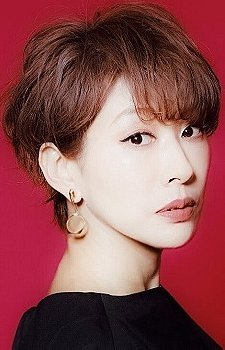 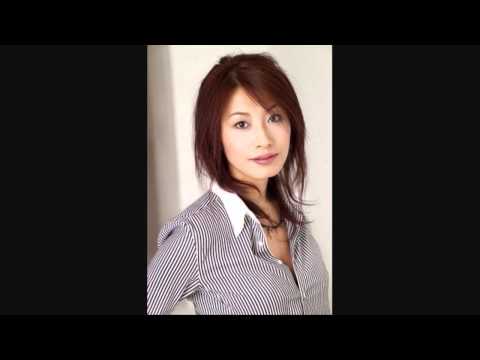 Early life and career:
Park was born in Edogawa, Tokyo, where she attended and graduated from Wayo Kokudai Women's High School in 1990. Park entered the theater department at Toho Gakuen College of Drama and Music where she graduated in 1992. Following her graduation, she studied at the Korean language school in Yonsei University. In 1993, she joined the Institute for Drama, and two years later she was promoted as a member of the theater group Yen in 1995.

In 1998, she made her voice acting debut as Kanan Gimms in the anime series Brain Powerd.

2013: starred in a live-action movie Akaboshi, which was nominated for a viewpoint at the 25th Tokyo International Film Festival.

Additional performances:
In 2006, Park sang and released a CD.

In 2016, Park was scheduled to appear in the Box Contents 2016 theater, but she did not participate as a result of poor physical condition.

On November 15, 2017, she left the Yen theater group she had been with for 22 years, and established the entertainment and voice actor office LAL.

In 2019, she made her first musical appearance as Madame Thenardier in Les Misérables.