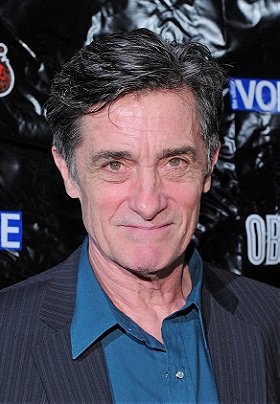 He turned to acting on a full-time basis in the mid-1960s. After his fourth audition, the Royal Shakespeare Company finally hired him as a bit player in 1968. He then worked his way up through the RSC's ranks, finally achieving stardom in the early 1980s in its production of "The Life and Adventures of Nicholas Nickelby", for which he won both an Olivier Award and a Tony Award. He was also nominated for an Emmy Award for the television version of the play. By this time, he had several television movies to his name, but he did not make his large-screen debut until Star 80 (1983). More recently, he has acted in several British and American television series and in a number of independent films.

Agent Kermit D. Fonz added this to a list 1 month, 3 weeks ago