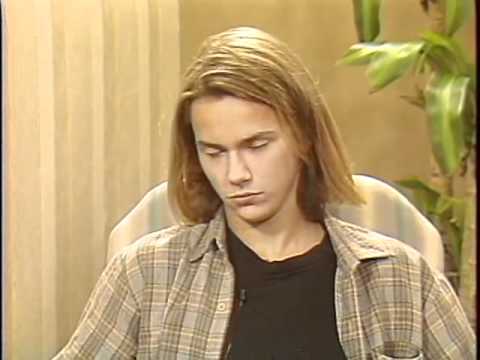 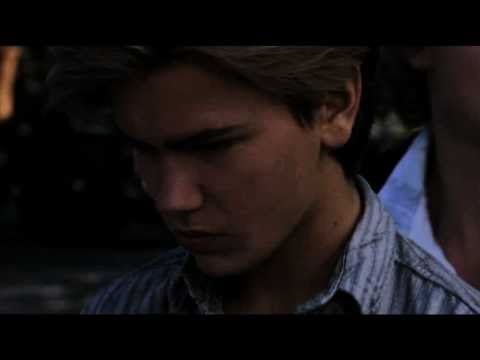 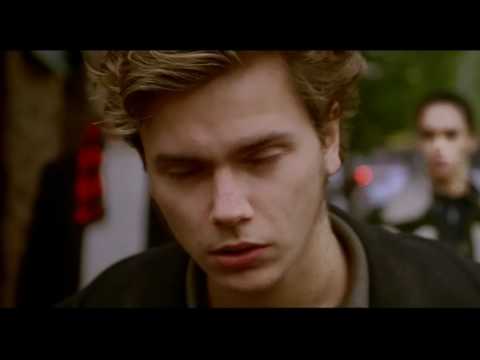 Bethany Curve - The Automatic (My Own Private Idaho)

He was the oldest brother of fellow actors Rain, Joaquin, Liberty, and Summer Phoenix. His mother is Jewish and his father is from a Christian background. Phoenix began acting at age 10 in television commercials. He appeared in diverse roles, making his first notable appearance in the 1986 film Stand by Me, a hugely popular coming-of-age film based on a novella by Stephen King. Phoenix made a transition into more adult-oriented roles with Running on Empty (1988), playing the son of fugitive parents in a well-received performance that earned him an Academy Award for Best Supporting Actor nomination, and My Own Private Idaho (1991), playing a gay hustler in search of his estranged mother. For his performance in the latter, Phoenix garnered enormous praise and won a Volpi Cup at the Venice Film Festival, along with Best Actor from the National Society of Film Critics. He was listed by John Willis as one of twelve promising new actors of 1986.
On October 31, 1993, Phoenix collapsed and died of drug-induced heart failure on the sidewalk outside the West Hollywood nightclub The Viper Room. Prior to his death, Phoenix had been in the middle of filming the currently unreleased Dark Blood (1993). ... (more) (less)
Tags: Actor (22), Jewish (17), Jew (16), Hebrew (16), Deceased (11), American (10), Gorgeous (6), Interesting (5), Cool (5), Wonderful (5), Born 1970 (5), Died 1993 (5), Male (4), Fascinating (4), Handsome (4), Died Aged 23 (4), Amazing (3), Remarkable (3), Greatest (3), Beautiful (3)
My tags:

"River Jude Phoenix (né Bottom; August 23, 1970 – October 31, 1993) was an American actor, musician, and animal activist. He was the older brother of Rain Phoenix, Joaquin Phoenix, Liberty Phoenix, and Summer Phoenix. He starred in the science fiction adventure film Explorers (1985) and had his first notable role in 1986's Stand by Me, a coming-of-age film based on the novella The Body by Stephen King. Phoenix made a transition into more adult-oriented roles with Running on Empty (1988), play"

Great performances NOT nominated for an Oscar (26 person items)

"Should've been nominated for: River Phoenix - Best Actor in a Leading Role For his performance as Mike Waters in My Own Private Idaho (1991, dir: Gus Van Sant) Phoenix's sleepy naivete and unconscious princeliness in the middle of danger and seaminess give the movie a powerful, emotional center. It's a haunting, deeply affecting performance. "This road," he says of the route that he returns to with surrealistic repetition, "it probably goes around the world." He is speaking as much about the "

Darthmasco added this to a list 3 months, 1 week ago
Virgo (226 person items)

dynaman voted for an image 5 months, 1 week ago

Agent Kermit D. Fonz added this to a list 1 year, 1 month ago
Gone, but not forgotten (1001 person items)

Exclusive added this to a list 1 year, 1 month ago

" as Chris Chambers in Stand by Me"

Bella added this to a list 1 year, 1 month ago
I love Your Interesting Face (41 person items)

Exclusive added this to a list 1 year, 1 month ago

" as Mike Waters in My Own Private Idaho"

yellowhair voted for an image 1 year, 6 months ago

moviebuff added this to a list 1 year, 8 months ago
Entertainers Whom We Miss (70 person items)

Helen added this to a list 2 years, 10 months ago

"Favourite work: My Own Private Idaho"

nikitanikita voted for 6 images [View All] 3 years ago

nikitanikita voted for 3 images 3 years ago

nikitanikita posted a comment on this image 3 years, 2 months ago

"This man is PERFECTION."

nikitanikita voted for 7 images [View All] 3 years, 2 months ago

nikitanikita voted for an image 3 years, 2 months ago

Leo added this to a list 3 years, 6 months ago
WatchMojo's Top 10 Child Actors Who Died Too Soon (10 person items)

mirinbuddy added this to a list 3 years, 9 months ago
Boyfriend in My Dream (16 person items)

Haerry added this to a list 3 years, 11 months ago
What a wonderful actor he was! (25 person items)

mirinbuddy added this to a list 4 years, 1 month ago
My Top 100 Favorite Actors (101 person items)

Kaori voted for an image 4 years, 3 months ago