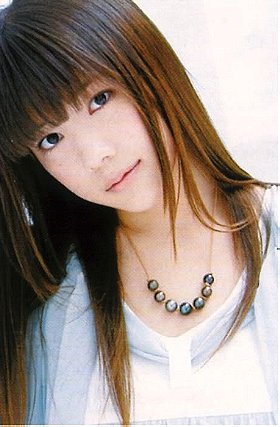 Naka has a Swedish grandfather, making her one-quarter Swedish and three-quarters Japanese. She was named Riisa after Leonardo da Vinci’s Mona Lisa painting which her grandfather had an affection for.

Straight Edger added this to a list 6 months ago
My weakness: japanese girls (70 beauty items)

psow voted for an image 1 year, 9 months ago