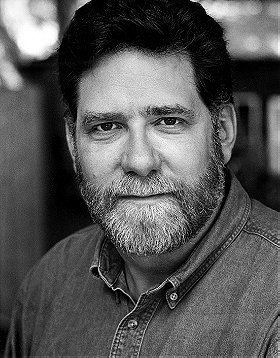 7 votes
My Favorite Celebrities in their 70s (53 items)
list by rose77
Published 8 years, 1 month ago

A graduate of the Yale School of Drama.

Moved from being a familiar face for over 20 years in film and television to directing. His first project Love Struck (1986), a 23-minute film which he both wrote and directed, was nominated for an Academy Award for Best Live Action Short Film. His ex-wife Fredda Weiss produced the short.

Versatile character actor whose quality TV movie roles over the years have ranged from playing a Senate investigator in Adam (1983), to a child molester in the acclaimed Fallen Angel (1981), to a gay cop in Se descubre el pastel (1986). He also received an Emmy nomination for his performance, opposite Farrah Fawcett (also nominated) as an abused wife and mother in Maltratada (1984).

Remembered as Bonnie Franklin's lumpish, even-natured boyfriend in the earlier seasons of One Day at a Time (1975).

Sits on the boards of The Hollywood Policy Center and The Creative Coalition, and has been deeply involved, for over six years, in the campaign for a U.S. national health plan. ... (more) (less)
Tags: Actor (1), Born 1948 (1)
My tags:

2. Blood In, Blood Out: Bound by Honor

rose77 added this to a list 2 years, 10 months ago
My Favorite Celebrities in their 70s (53 person items)

rose77 added this to a list 2 years, 10 months ago
My Favorite Celebrities in their 60s (82 person items)

Shaun voted for an image 3 years, 8 months ago

rose77 added this to a list 6 years, 1 month ago
Favorite Celebrities Born in the Northeast (139 person items)