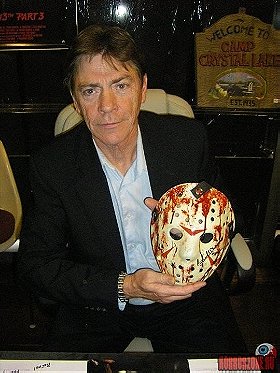 Born in 1954, Richard Brooker was originally from the UK, where he was a son of C.S.M.I. (Canadian forces school of Military Intelligence) of the British Cavalry. He was also an avid polo player and sailor. He has performed as a trapeze artist and stage manager in a circus throughout the world and trained and performed with horses. Later he trained horses again for stunts and stunt coordination and worked in all areas of television and film production.

At the end of 1980s, Brooker quit his acting career and became a technical and production manager, and also an independent producer, mainly for Polo Championships, Horse shows, Fox Sports and many others. In the period 1999-2002, he was executive in Charge Of Production for six daily shows, produced in Digital Television for AENTV (Alternative Entertainment Network) based in Los Angeles, California. He also directed 42 episodes of 1993 TV Series "Bill Nye the Science Guy".

Agent Kermit D. Fonz added this to a list 1 week, 2 days ago
Gone, but not forgotten (1469 person items)