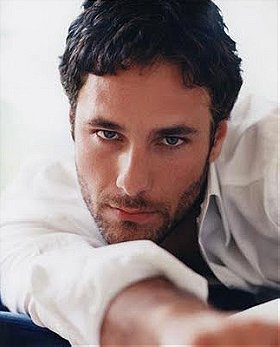 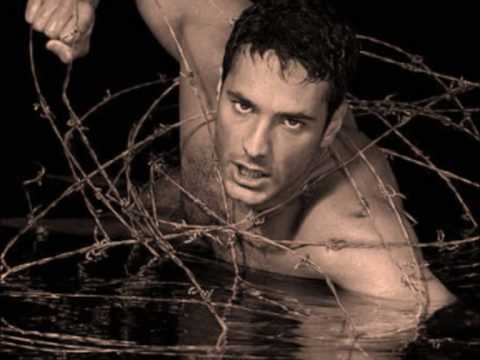 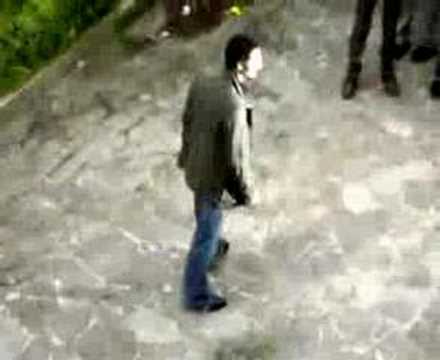 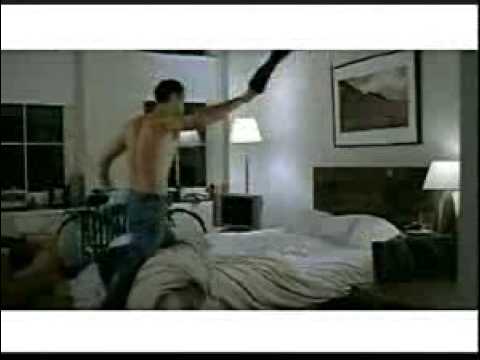 
Bova co-starred opposite Diane Lane in Under the Tuscan Sun. One of the most well-known actors on the contemporary Italian film scene, Bova debuted in Una Storia Italiana (1991) and won critical attention in Comincio Tutto Per Caso (1993), performing alongside Margherita Buy in a leading role, which gained him widespread public recognition.

Bova first achieved European fame with the film Piccolo Grande Amore when he co-starred with Susannah York, Burt Young and Paul Freeman. He next appeared in the successful film La Piovra, for which he won a Telegatto, the Italian version of an Emmy Award.

In the popular films La Lupa (1995) and Palermo Milano Solo Andata (1995), he starred with Giancarlo Giannini; in Il Sindaoo with Anthony Quinn and Carole Bouquet; and in the film Madame D (2000), a French remake of the famous Madame de, he toplined with Maz Ophuls.

ElHombreMachado3G4 added this to a list 1 year, 9 months ago
SUPERSTARS (171 person items)

matt voted for 9 images [View All] 5 years ago