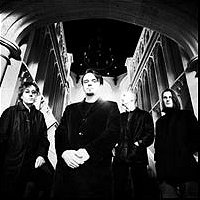 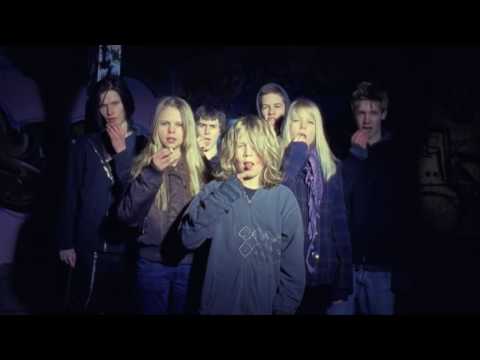 1 vote
View all Porcupine Tree pictures
Porcupine Tree are a progressive rock band formed by Steven Wilson in 1987 in Hemel Hempstead, UK. Their music is difficult to categorize, being associated with both psychedelic rock and progressive rock, yet having been influenced by trance, krautrock and ambient due to Steven Wilson and Richard Barbieri's penchant for the Kosmische Musik scene of the early 1970s, led by bands such as Tangerine Dream, Neu! and Can. Since the early 2000s, their music has been leaning towards progressive metal.
Tags: Progressive Rock (2), British (1), 1990s (1), 2000s (1), Seen Live (1)
My tags:

3. Fear Of A Blank Planet

2. Fear Of A Blank Planet