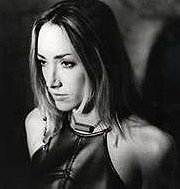 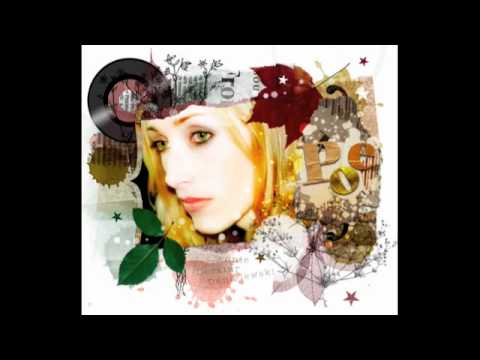 Poe Not a Virgin Anymore 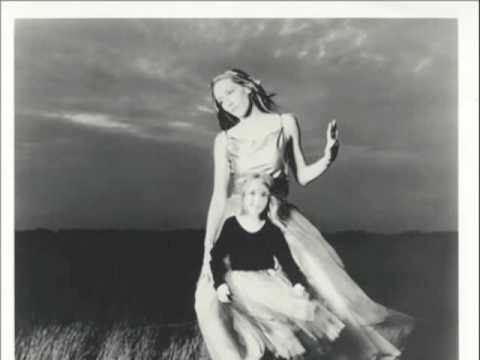 Some of her early charting singles included “Angry Johnny”, “ Trigger Happy Jack”, “ Hello”, and “Hey Pretty.” Videos for these singles had heavy rotation on MTV. Poe spent six years with Atlantic Records and is currently on her own label, ‘’Repoezessed Music Records.”

Noteworthy was Poe’s early involvement with her online community of fans. Her web site, and the fan sites that supported her early in her career, preempted modern social networking platforms and were among the first of their kind. Atlantic Records’ Senior Vice President of New Media, Nikki Sleight, referred to Poe’s online power and one-on-one communication with thousands attending her concerts as “unheard of and pretty phenomenal” in Sleight’s 1997 interview with ‘’Web Magazine.’’

1. The Little Book of Elves and Fairies

1. The Little Book of Elves and Fairies