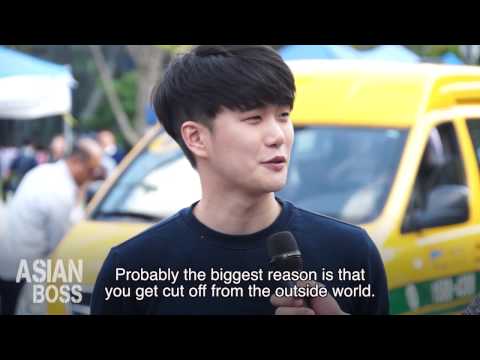 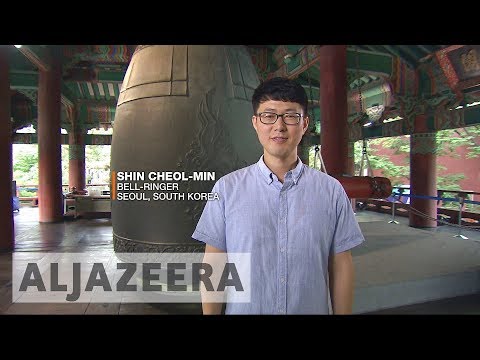 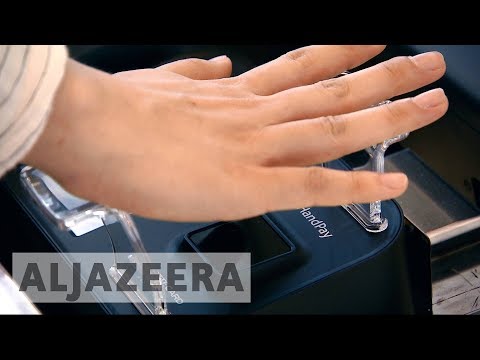 1 vote
View all South Korea pictures (102 more)
South Korea, officially the Republic of Korea (Korean: 대한민국; Hanja: 大韓民國; Daehan Minguk About this sound listen), is a country in East Asia, constituting the southern part of the Korean Peninsula. The name Korea is derived from Goryeo, a dynasty which ruled in the Middle Ages. It shares land borders with North Korea to the north, and oversea borders with China to the west and Japan to the east. South Korea lies in the north temperate zone with a predominantly mountainous terrain. It comprises an estimated 50 million residents distributed over 99,392 km2 (38,375 sq mi). The capital and largest city is Seoul, with a population of 10 million.

Fae Tae voted for an image 7 months, 1 week ago 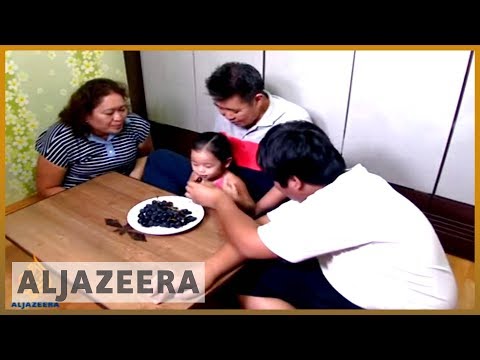 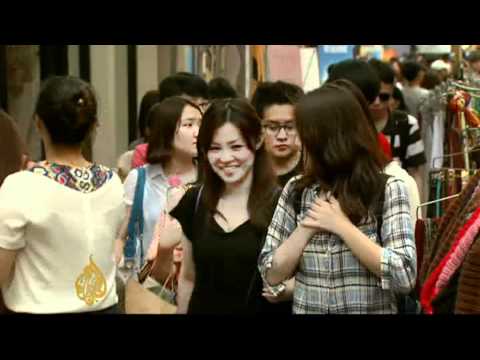 Rise in singletons cause of concern in South Korea 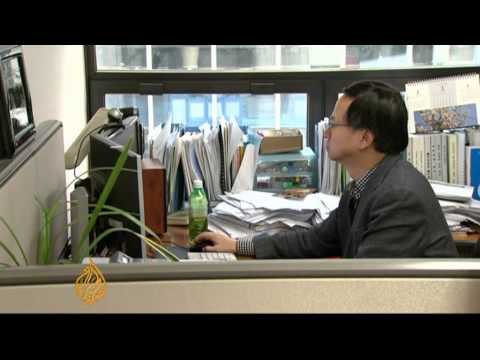 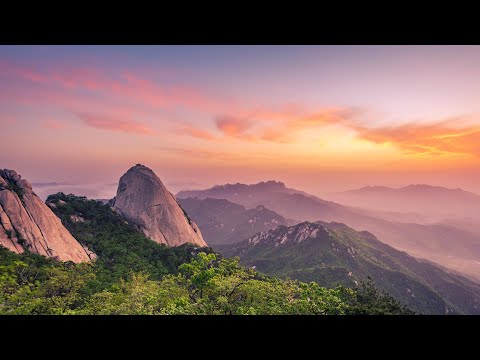 khsiegrist added this to want to visit list 8 months, 1 week ago