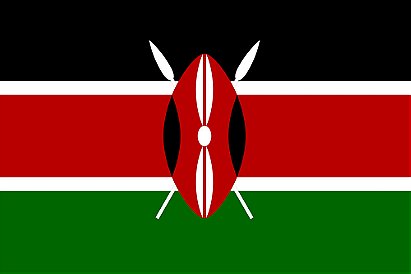 40 votes
Around the World with Fashion Photography (149 items)
list by brazilfashion
Published 7 years, 6 months ago

12 votes
Around the World With Models (105 items)
list by The She Brony
Published 2 years, 4 months ago 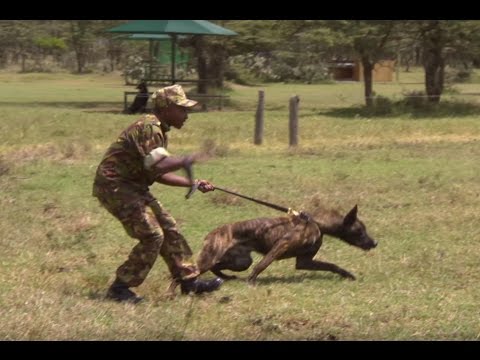 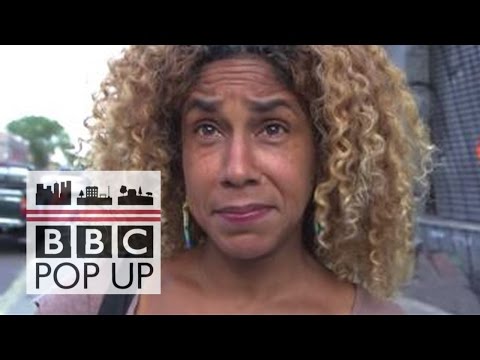 What do Americans know about Kenya? - BBC News 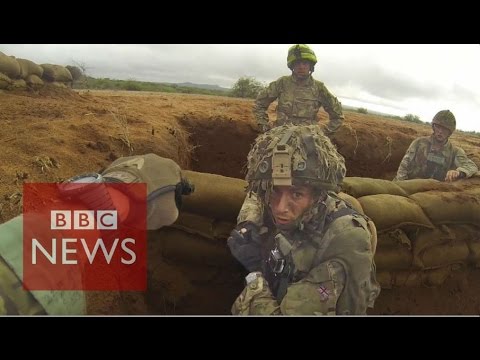 1 vote
View all Kenya pictures (16 more)
Kenya (/ˈkɛnjə/ or /ˈkiːnjə/), officially the Republic of Kenya, is a country in Africa. Its capital and largest city is Nairobi. Kenya lies on the equator with the Indian Ocean to the south-east, Tanzania to the south, Uganda to the west, South Sudan to the north-west, Ethiopia to the north and Somalia to the north-east. Kenya covers 581,309 km2 (224,445 sq mi), and had a population of approximately 44 million people in July 2012.[2]

Kenya has a warm, humid climate along its Indian Ocean coastline, with wildlife-rich savannah grasslands inland towards the capital. Nairobi has a cool climate which becomes colder closer to Mount Kenya, which has only one permanently snow-capped peak left. Further inland, there is a warm and humid climate around Lake Victoria, and temperate forested and hilly areas in the western region. The northeastern regions along the border with Somalia and Ethiopia are arid and semi-arid areas with near-desert landscapes. Lake Victoria, the world's second largest fresh-water lake and the largest tropical lake, is situated to the southwest and is shared with Uganda and Tanzania. Kenya, along with Uganda and Tanzania is famous for its safaris and diverse wildlife reserves and national parks such as the East and West Tsavo National Park, the Maasai Mara, Lake Nakuru National Park, and Aberdares National Park. There are several world heritage sites, such as Lamu; there are also many world renowned beaches, such as Kilifi, where international yachting competitions are held each year.

The African Great Lakes region, which Kenya is a part of, has been inhabited by humans since the Lower Paleolithic period. By the first millennium AD, the Bantu expansion had reached the area from West-Central Africa. The borders of the modern state consequently comprise the crossroads of the Niger-Congo, Nilo-Saharan and Afro-Asiatic areas of the continent, representing most major ethnolinguistic groups found in Africa. Bantu and Nilotic populations together constitute around 97% of the nation's residents.[8] European and Arab presence in coastal Mombasa dates to the Early Modern period; European exploration of the interior began in the 19th century. The British Empire established the East Africa Protectorate in 1895, which starting in 1920 gave way to the Kenya Colony. Kenya obtained independence in December 1963. Following a referendum in August 2010 and adoption of a new constitution, Kenya is now divided into 47 semi-autonomous counties, governed by elected governors.

The capital, Nairobi, is a regional commercial hub. The economy of Kenya is the largest by GDP in Southeast and Central Africa.[9][10] Agriculture is a major employer; the country traditionally exports tea and coffee and has more recently begun to export fresh flowers to Europe. The service industry is also a major economic driver. Kenya is a member of the East African Community. Compared to other African countries, Kenya enjoys relatively high political and social stability. 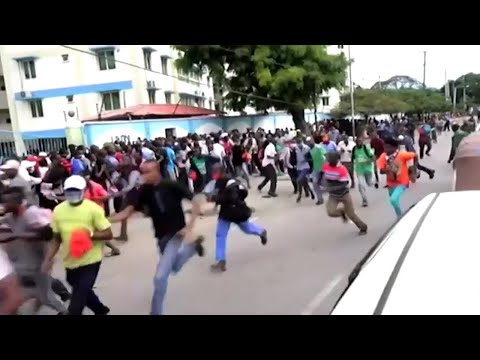 Police disperse crowds with teargas ahead of coronavirus curfew in Kenya

unicornsugar added this to a list 2 years, 1 month ago
Brides of the World (60 places items)

unicornsugar added this to a list 2 years, 1 month ago

The She Brony added this to a list 2 years, 4 months ago

Dj Levels added this to want to visit list 3 years, 7 months ago 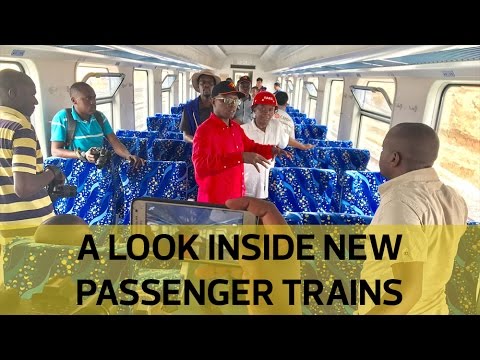 A first look inside the new Kenya Railways passenger trains

Keks added this to have visited list 3 years, 11 months ago 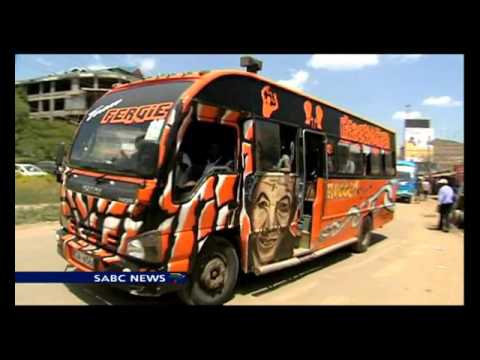 Obscene music and "disco" lights on Kenya's Matatus must go

What do Americans know about Kenya? - BBC News

italia23 added this to want to visit list 4 years, 5 months ago