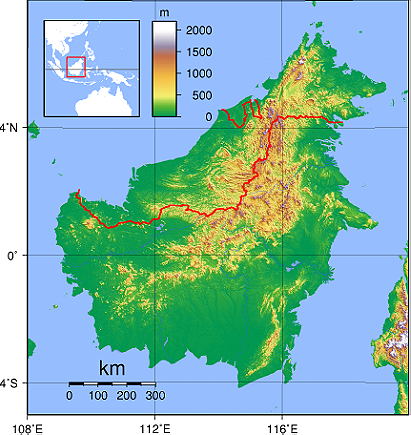 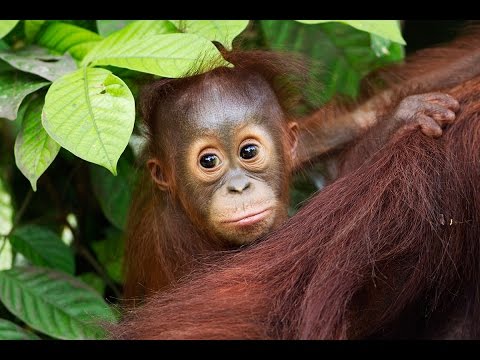 An introduction to the Heart of Borneo 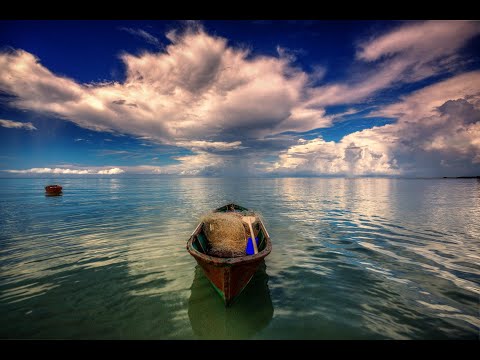 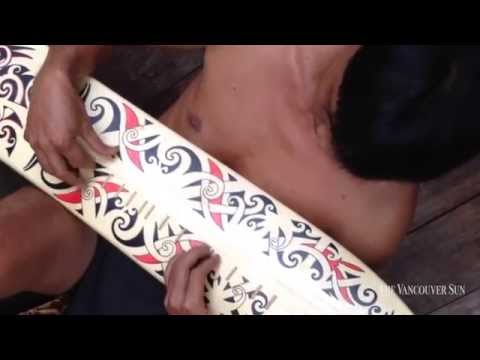 The remote people of Borneo

View all Borneo pictures (6 more)
Borneo (/ˈbɔrnioʊ/) is the third-largest island in the world and the largest island of Asia. At the geographic centre of Maritime Southeast Asia, in relation to major Indonesian islands, it is located north of Java, west of Sulawesi, and east of Sumatra.

The island is divided among three countries: Malaysia and Brunei in the north, and Indonesia to the south. Approximately 73% of the island is Indonesian territory. In the north, the East Malaysian states of Sabah and Sarawak make up about 26% of the island. Additionally, the Malaysian federal territory of Labuan is situated on a small island just off the coast of Borneo. The sovereign state of Brunei, located on the north coast, comprises about 1% of Borneo's land area. Borneo is home to one of the oldest rainforests in the world.

The remote people of Borneo

An introduction to the Heart of Borneo

Tommyblond added this to want to visit list 5 years, 9 months ago