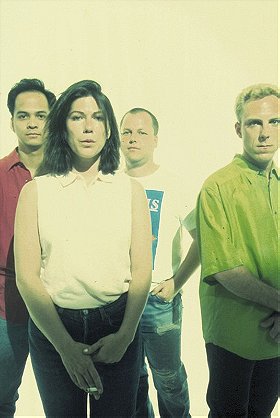 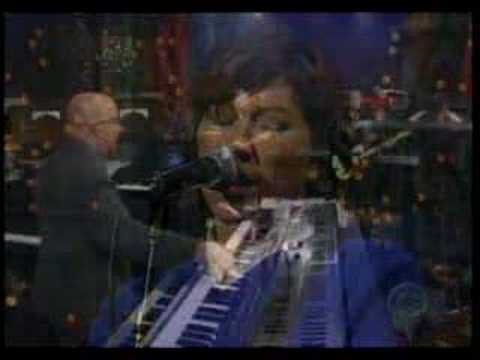 The Pixies- Monkey Gone to Heaven 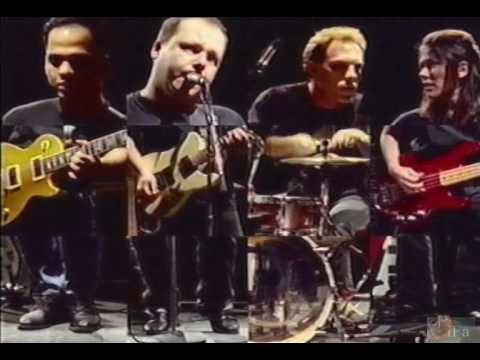 The band's style of alternative rock music is heavily influenced by punk and indie rock, and while highly melodic, is capable of being abrasive at the same time. Francis is the Pixies' primary songwriter and singer and has a distinctly desperate, yowling delivery. He has typically written cryptic songs about offbeat subjects, such as UFOs and surrealism. References to mental instability, violent Biblical imagery, and physical injury feature in many of the band's songs.

5. The Late Show with Stephen Colbert
View all Pixies TV

Meta_Ridley voted for an image 3 years, 1 month ago 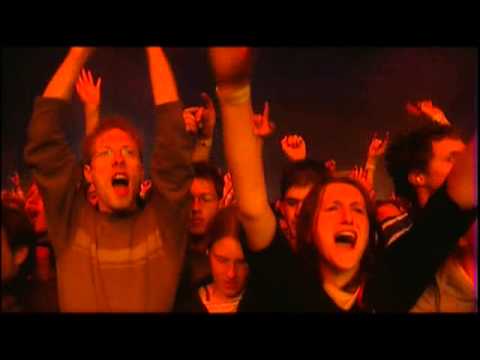 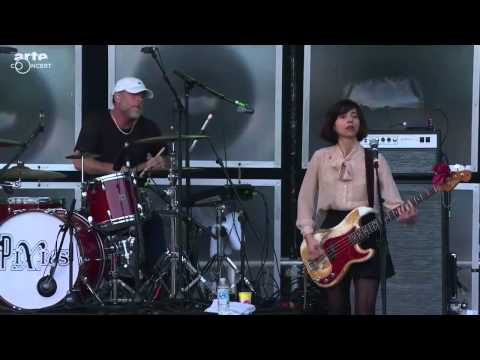 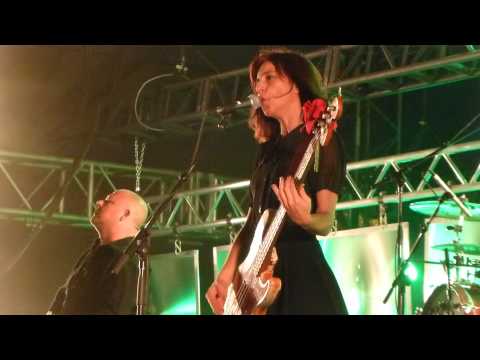 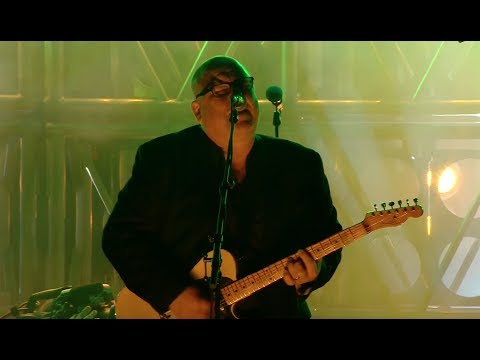 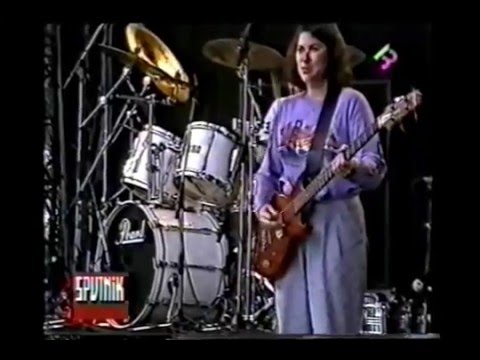 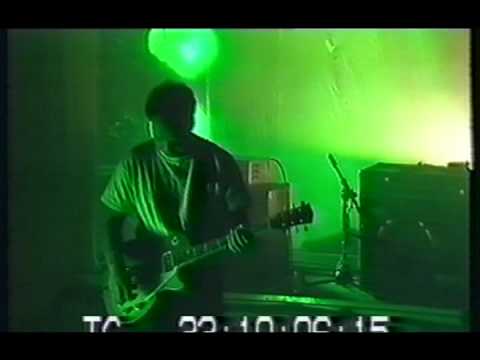 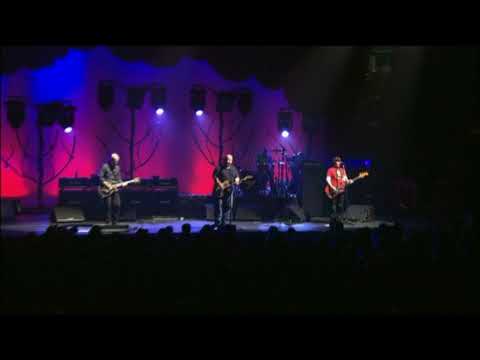 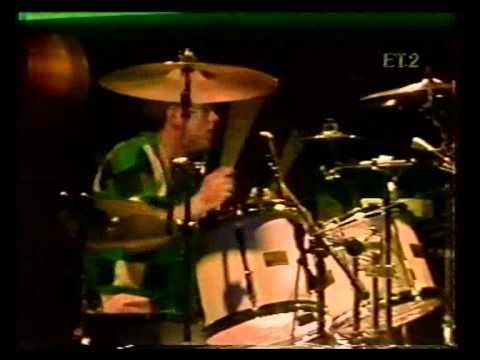 Agent Kermit D. Fonz added this to a list 4 years, 9 months ago

Mass. Patriot added this to a list 5 years, 6 months ago

Nusch voted for an image 5 years, 10 months ago