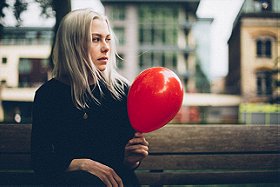 12 votes
Objects of my Affection (2 items)
list by moni
Published 10 years, 6 months ago 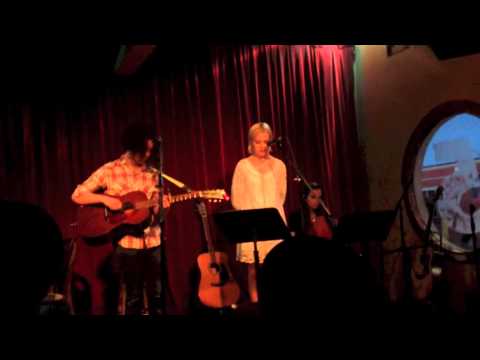 Bridgers is a graduate of Los Angeles County High School for the Arts, studying vocal jazz.

In 2014 she was featured in a commercial for the Apple iPhone singing a cover of "Gigantic" by the Pixies.

Bridgers' song "Safe At Home" was featured on season 3 episode 5 of the ABC Family show Switched At Birth. Season 3 episode 17 of the show featured her song "Ask Me To/Steamroller."

Her song "Georgia" was featured on season 8 episode 2 of the ABC show Castle.

On September 22, 2017, Bridgers released her debut album Stranger in the Alps to generally positive reviews.[15] The album was produced by Tony Berg and Ethan Gruska.

Henny voted for 8 images [View All] 5 months ago

moni added this to a list 6 months, 3 weeks ago
Objects of my Affection (2 person items)

Smiler1 voted for an image 2 years, 11 months ago