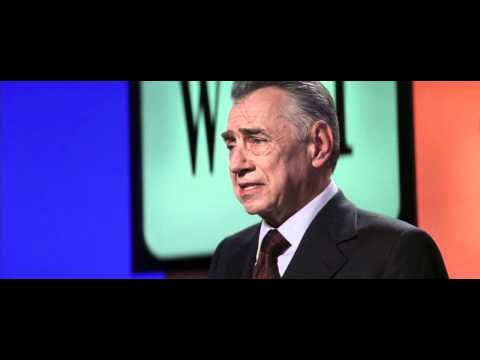 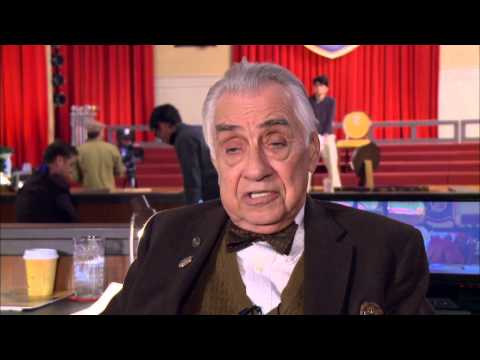 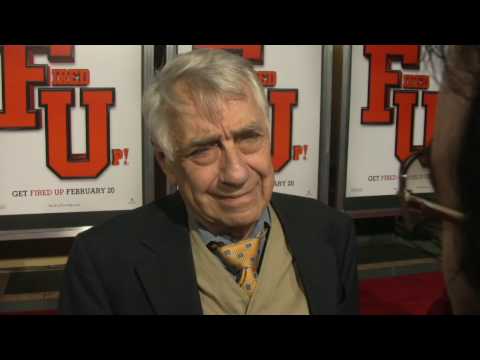 Philip Baker Hall at the Fired Up! Premier

Exclusive added this to a list 2 months, 2 weeks ago

" as Sydney in Hard Eight"

Oliver voted for an image 1 year, 9 months ago