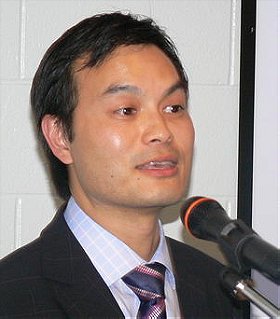 Chung studied animation at California Institute of the Arts (CalArts) from 1979 to 1981, one year at the Character Animation program, and another year in the program in Experimental Animation.

Chung started his animation career at a small animation studio in Maryland at age 18, working for animator and illustrator Dominic LoPiccolo. Later, James Gallagher from CalArts would be a significant mentor. From there at age 15 he was designing characters for Hanna-Barbera. About this time he also started working on the layout and animation on Ralph Bakshi's Fire and Ice before being hired by Disney for feature development. ... (more) (less)
My tags:

1. Return to Source: Philosophy 'The Matrix'

1. Return to Source: Philosophy 'The Matrix'